Peter Jakubiak, Sr. passed away on June 19 in Hinsdale, Illinois after a brief illness. Peter was born in Albany, NY on September 11, 1951 to the late Vincent and Helen (Josefchak) Jakubiak. Even at an early age, he excelled in math and science, and he received a full scholarship to the SUNY Maritime College. After one semester, he moved to Hawaii in order to experience life to the fullest. He enlisted in the Army while living in Hawaii in order to serve in Vietnam, where he was a scout with 11th Armored Cavalry Regiment. After Vietnam, he served in Germany and eventually settled in Louisville. He is a graduate of Christian Brothers Academy in Albany, NY and, at 46, he enrolled at Spalding University, where he received a partial athletic scholarship and served as the cameraman for all basketball practices and games.

There is a little known memorial to the fallen from the wars in the Middle East. This link is to a moving video about the memorial. It’s well worth a visit. opens in a new windowhttp://www.youtube.com/watch_popup?v=WEPBQGu74oo&feature=player_embedded

Books of interest and more news from Point Alpha

Below is an email from the Director of the Point Alpha Foundation (former OP Alpha). In it, he describes some books that might be of interest to members of the Blackhorse Association. Note that currently the books only exist in German. If you are interested, please contact Herr Bausch to obtain copies. Also, for those of you who served at OP Alpha, its website, opens in a new windowwww.pointalpha.com, will bring back many memories (even more if you can read German!). Included in the email was this aerial photograph of Point Alpha –

I am the director of the Point Alpha Foundation in Geisa near Fulda, Germany. The foundation is in charge of the former OP Alpha in the Fulda Gap, right at the former inner- German border. OP Alpha was home of platoons of the U.S. Constabulary Units after WWII and of units of the 14th and 11th ACR during the time of the Cold War. In two museum locations – one on the West side in the former OP and one directly on the border on the East, we display information on the military situation in the Cold War, the possible scenarios in the Fulda Gap, the routine of the troopers up there, and the character of the communist regime in the GDR.

The Point Alpha Academy holds seminars on the same topics. You can find more information on us at our homepage opens in a new windowwww.pointalpha.com.

This year we published two books. The first one was written by a member of our scientific board, the historian Dr.Dieter Krüger and bears the title: At the Abyss? The Era of the Military Alliances: NATO and Warsaw Pact 1947-1991. The second one, written by Mira Keune and me, is titled Point Alpha – From the Hot Spot of the Cold War to a Learning Place of History. It highlights the political and military history of the Cold War era in the Fulda Gap from 1946/47, the role of the American units, and the history of communist regime in the GDR until its end in 1989. The next publication is under construction. It deals with the operational plans of NATO and Warsaw Pact in the Fulda Gap and compiles the results of a scientific conference held last year.

Best regards from The Rhön Mountains! 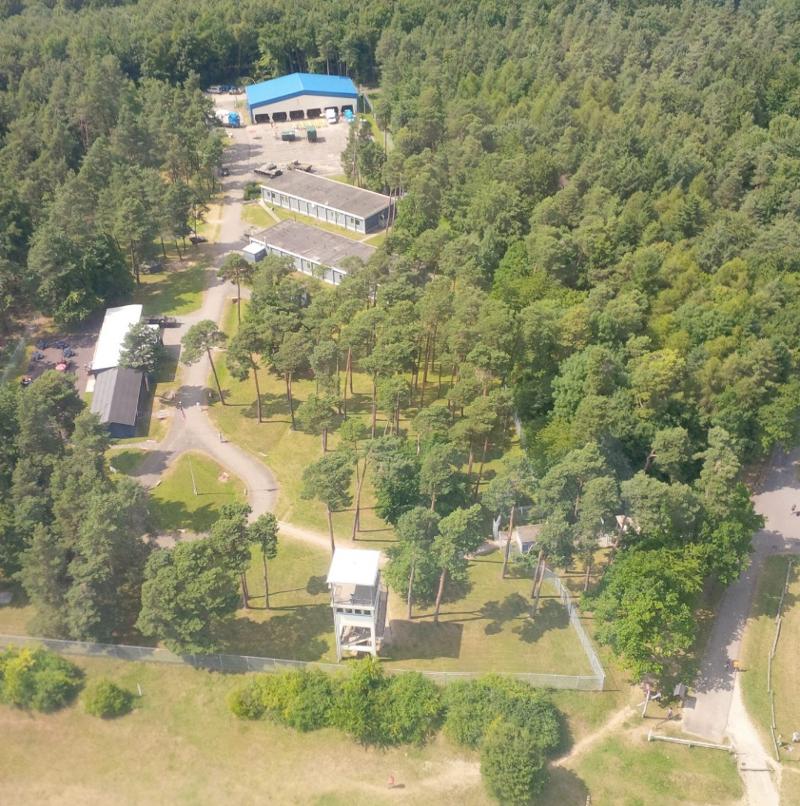 CSM Carlton Martin, our official photographer for the 2013 Reunion in Louisville, has compiled a book of photographs of the Reunion. The book is available from CSM Martin for $60 (for the first ten – if more are sold the cost will increase to $70 to cover additional expenses), which includes postage. CSM Martin is donating a portion of the proceeds from the first ten books sold to the scholarship fund, so here is an opportunity to not only relive the great good time had at the Reunion, but also to contribute to a worthy cause. You can preview the book at opens in a new windowhttp://share.shutterfly.com/action/welcome?sid=0AZNWzRu1ZNGj1Q&emid=sharepbviewer&linkid=link3&cid=EM_sharpbview

Books can be ordered by contacting Carlton at opens in a new windowmrtcarlton@nullaol.comcreate new email or at his postal address:

Don Ricks is doing some research into the Blackhorse along the Czech border prior to Vietnam and he is trying to identify the tall, field grade officer in the photo below. Can anyone assist? If so, please contact Don at 256-301-1536 or at opens in a new windowdonrix@nullcharter.netcreate new email. 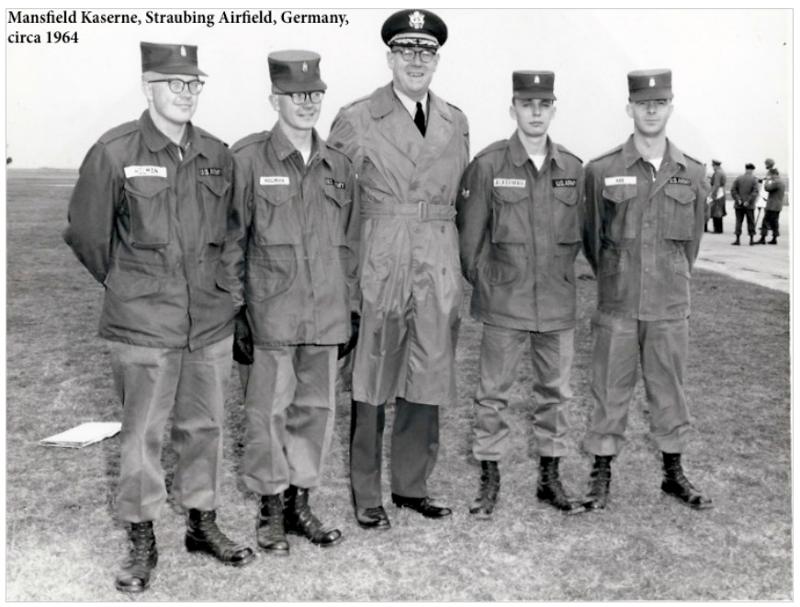 The specialist to the right is SP4 Harry I. Kee, aircraft mechanic/crew chief, Aviation Company, 11th Armored Cavalry Regiment, 1962?-64 (entered active duty 23 July 1958).
Other names based upon name tags are: Holman and Ackerman.
Commanders of the 11th ACR during that period were:

The Gold Vault Chapter, which hosted the Louisville reunion, has a new website of its own – opens in a new windowwww.blackhorseveterans.org. It’s well worth a visit.

Origin of the Regiment’s Nickname?

Joe O’Leary, who served in A Troop in 1966-67 sent the following note to our historian Don Snedeker:

"I just read this in a Vet’s Bulletin. Do you know if it’s true?"

USA Unit Nicknames: The Blackhorse – 11th Armored Cavalry Regiment. In the early 1900s, the regiment was camped at the Presidio, and the residents of San Francisco nicknamed the regiment due to majority of their horses being black in color.

Don’s Response: The Regiment was stationed at the Presidio of Monterey, south of San Francisco, in the 1920s and 30s. It started with one of the Troops being mounted on black horses, then spread to one of the squadrons.

During this period, the Regiment was frequently called upon to provide extras for various Hollywood Old West movies, to include one or two with Ronald Reagan. The best horsemen also participated in riding shows and competitions all along the West Coast, as well as parades in SF and LA. The 11th Cav Officers’ Polo Team was quite successful.

I had not heard that the residents of San Francisco had come up with the nickname, but it is possible.

Do any of you budding historians out there have any additional information on this? If so, please contact Don at opens in a new windowblackhorse4@nullverizon.netcreate new email.