Jack was born September 17, 1945 in Scranton, Pennsylvania. He graduated from King’s College, Wilkes-Barre. He had a distinguished military career beginning as a corpsman in the Naval Reserve. Upon graduation from college, he enlisted in the Army, where he attended Officer Candidate School at Fort Belvoir, Virginia, and he was commissioned as a military intelligence officer. A Vietnam veteran, he served in Germany with the 11th Armored Cavalry Regiment ("Blackhorse Regiment") in the 1970s as both Squadron S-2 and HHT Commander. He later served in the Berlin Brigade and the 3rd Armored Division, where he was the commander of the 533rd Military Intelligence Battalion and later the G2 of the division. His military education included Command and General Staff College and the National War College in Washington, D.C. Among his many awards, he was the recipient of the Legion of Merit, the Bronze Star and the Meritorious Service Medal with three Oak Leaf Clusters. After retirement from the Army in 1994, he continued serving his nation as a federal employee with the Defense Intelligence Agency until his retirement in 2007.

Chris Conrad, his squadron commander in 2/11 remembered Jack: "Jack was a great guy — great sense of humor, infectious laugh. I was a burr under his saddle for meals in the field, when he was the HHT Commander. He had many stories about his trials and tribulations because of my unreasonable demands for good chow in the field. I smile when I think of him. He’ll be missed."


Two Other Losses in the Blackhorse Family

The entire Blackhorse community extends our sincere condolences to both families.

Soldier and NCO of the Quarter 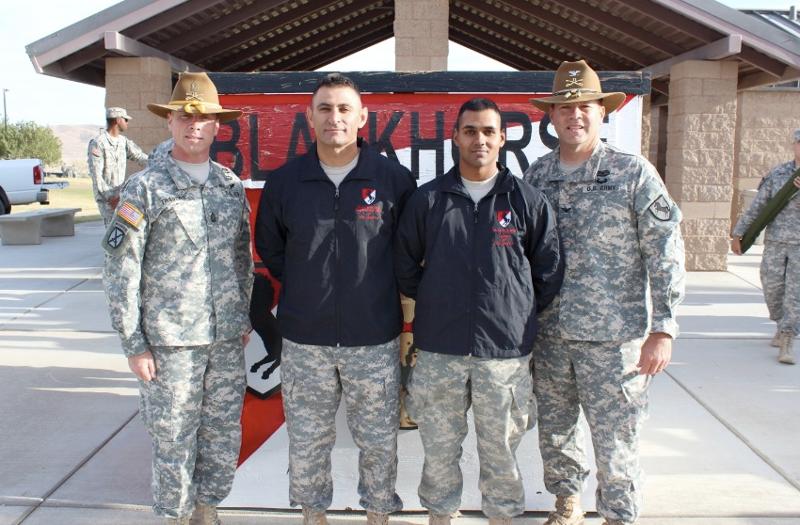 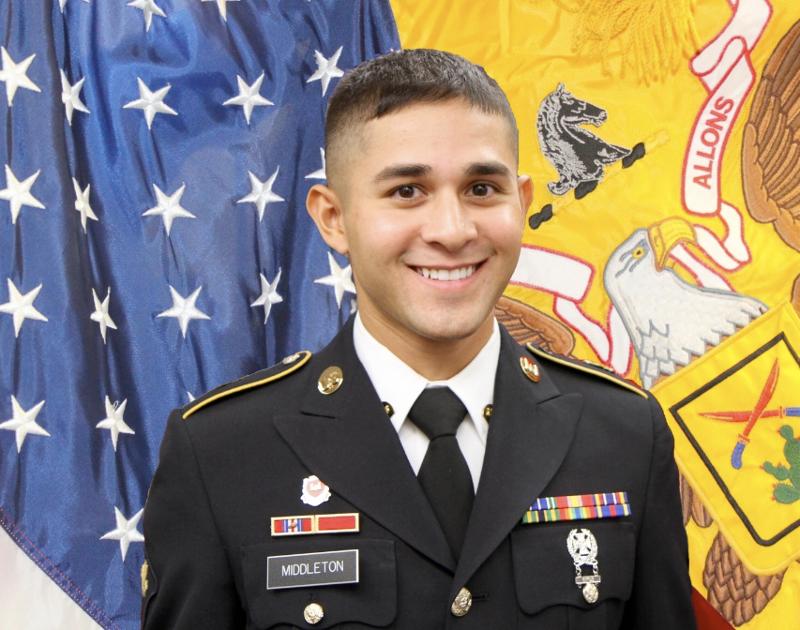 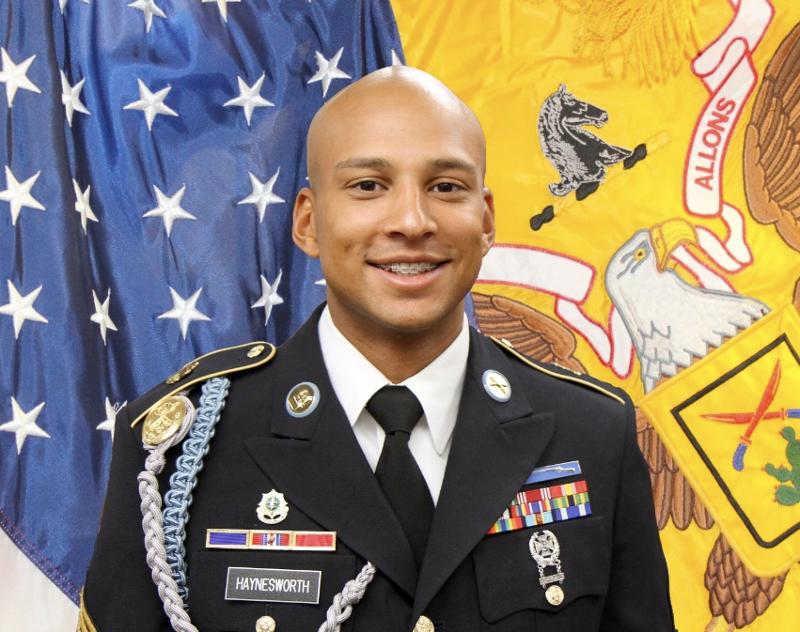 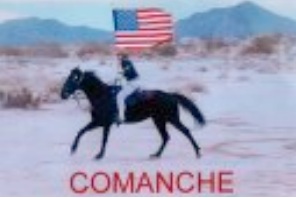 Comanche was a descendant of Comanche, the horse used by Gen. George Custer in his famous last stand at Little Big Horn and also a fellow army veteran. Although it is less common to hear of horses as being honored veterans, the owners and caretakers of Comanche emphasized the role horses play in the army, their ability to serve loyally and honorably, and the ranks awarded to these essential animals.

Comanche is no exception to this. He has been a well-respected and decorated horse and will be missed by everyone who had had the opportunity to serve alongside him.

Doug Hunt was the final caretaker and owner of Comanche, and he directed the memorial services.

"This is a military veteran. He is not just a horse," said Hunt. "He’s been decorated, has medals and was a sergeant in the army for 16 years, more time than a lot of kids have."

Patrick Arthur, a representative of the Black Horse Association, offered a prayer and ceremony to bless and honor Comanche, his gravesite, and those who attended to pay their respects.

The final resting place for Comanche is on the Staheli Family Farm in Washington City.

Why: Let’s get together BHRCM California and ride to the ocean under the palms…..ALLONS!

Racing for our Scholarship Fund

Retired First Sergeant Errol R. Brumm sent the following note, along with photos of his race car: "When I am not ill and able to drive this thing safely, we donate every dime we win to the fund. This year has been sparse as I have been ill since May; only $300 this year." Our hat’s off to a veteran who is constantly giving back and in a unique fashion! Well done and we hope to see you back racing soon. 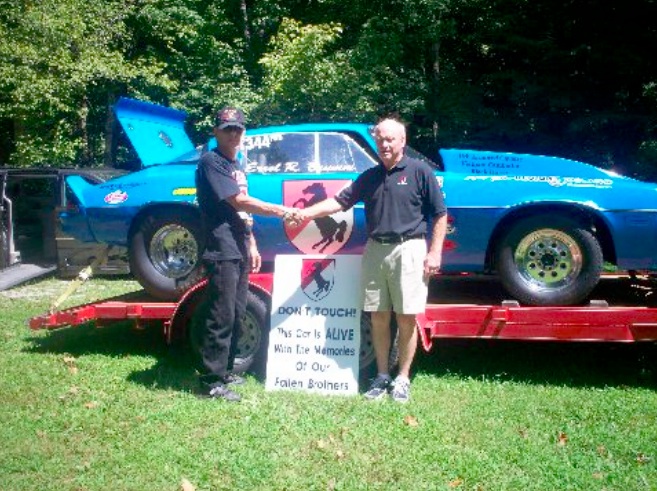 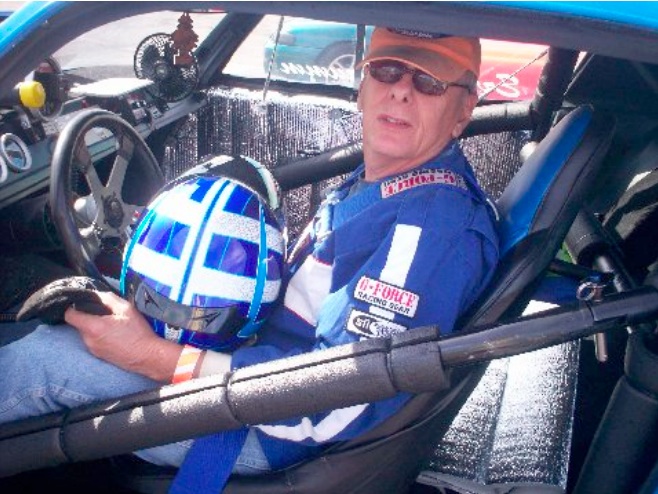 Reminder to all. The 1901 Club – named for the year the 11th Cavalry Regiment was constituted and organized – is our primary fundraising tool for all operations of the Association. Our drawing mail-out-and-return program needs your participation; it is absolutely critical to our continued success. Our fundraising director, Don Wicks, sent out the drawing’s tickets in mid-September. Please send donations and tickets in the enclosed return envelope to Don by March 31, 2013. Purchase all five $20-tickets for a total of $100 and be part of our 1901 Club. Drawings will be made at next year’s reunion in Louisville at our Stable Your Mount gathering on Friday, May 30, 2013. You need not be present to win. Five winners will receive their choice of a 1901 campaign hat, saber, or spurs. Winners not present will be notified immediately after the reunion.

11th Armored Cavalry Regiment will hold its annual Blackhorse Family reunion in Louisville, KY, 30 May to 2 June 2013. Hosted by the Blackhorse Association and the Gold Vault Chapter, the reunion is open to all past and present troopers who served with the Regiment, the Regimental Community, and any separate unit that supported the Regiment. COL Paul Laughlin, our 63rd Colonel and new 47th Chief of Armor, will be the keynote speaker at the banquet.