Command Sergeant Major (Ret.) Richard (Dick) E. Morgan. As many of us have heard, CSM Morgan passed away on May 6, 2020. We mourn a consummate professional, soldier, and friend. He held numerous positions within the Army at all levels, though many of us remember him because of the time he spent in the 11th ACR, culminating in a final leadership role as CSM of 1st Squadron. The Blackhorse Association salutes him, and we extend our condolences to his family and friends, as well as to those troopers who knew him. A memorial service will be held later this year, and we’ll pass along more details once we know them.

A fellow trooper sent us this note:

“Sad news, we lost a great Blackhorse Trooper and noncommissioned officer today at noon. Command Sergeant Major Richard (Dick) E. Morgan, United States Army retired. Karen just spoke with Miss Linda, and she is working through the arrangements at this time with the family.

“For everyone who knew Dick Morgan and were lucky enough to serve with him, he was a warrior, a professional, a trainer, a mentor, a Soldier for Life, an author, and a friend to thousands of young officers and noncommissioned officers for the last 50 years.” 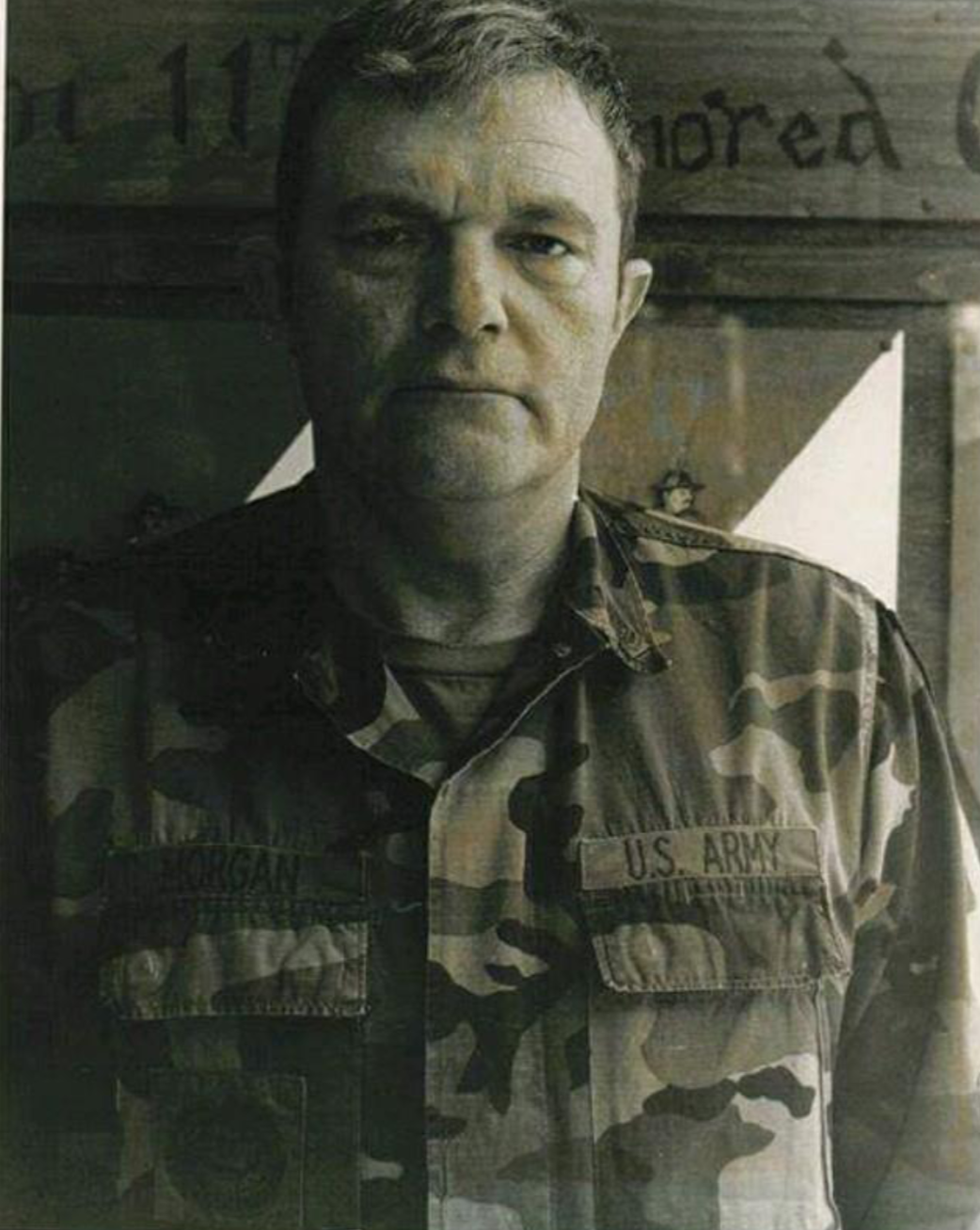 Thank you for your patience and understanding. Stay home, stay safe, and stay healthy!

Edit this section of copy to tell your supporters how their action will help ignite change. Use stories, quotes, data, and other inspiring content to capture their attention and get them to act.

All the proceeds from the sales of both books go directly to the Blackhorse Association Scholarship Fund. Please purchase one for yourself and talk to your friends about picking up their own copies.

opens in a new windowRiders of the Storm: Death on your Shoulder 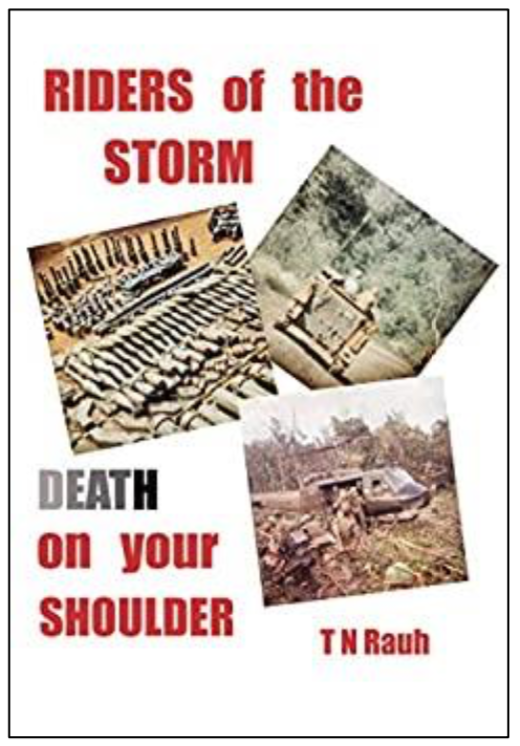 It is 1968, and 2nd Lieutenant Frank Danner is deep in the jungles of Vietnam, leading his men through the gauntlet of death and chaos that defined the 1968 Tet Offensive.

Frank and his men make up an Armored Cavalry Assault Vehicle (ACAV) Platoon that is part of the 11th Armored Cavalry Regiment’s G Troop. His pride in his role as a platoon leader with the 11th is tempered by feelings of inadequacy as he struggles to make life- and-death decisions while still learning the ropes of command. The 11th is the most highly sought armored command in the service, and, unlike Danner, its leaders are seasoned, capable professionals. In the few months since his arrival in country, Frank has had his share of triumphs and errors, and he is painfully aware that his men’s lives depend on his own courage, strength, focus, and ability to lead.

2nd Platoon’s platoon sergeant and its Troopers watch Frank with a mixture of hope and skepticism, as their tracks struggle through mud and jungle, mines and booby traps, and miles of trails and roads, always on the lookout for the hidden enemy that usually gets off the first shots. It is one step forward and two back as Frank learns the balance between accomplishing each mission and protecting and preserving the men in his command. Twenty-four hours a day he rides with his four-man crew learning their stories, and the stories of the men on the other seven tracks in 2nd Platoon. In spare moments, he wrestles with how to communicate what he is going through with his loved ones at home.

Meanwhile, in jungle bunker complexes, Major Duc and the North Vietnamese Army fight with the same ferocity to defend their homeland from the American intruders. As the Major watches the 11th trudge through the jungle, he lays out a plan to remove the threat of America’s storied Armored Cavalry Regiment once and for all.

Riders of the Storm: Death on Your Shoulder delves into the multi-layered experience of war, as Frank and his men evolve from the belief that they are invincible to the stark realization that their lives could end – or be forever changed – at any moment. The crucible of daily dangers—real and imagined—the separation and estrangement from loved ones at home, the loss of comrades and friends, and the growing debate over the validity of the war, leave Frank and his men struggling not to buckle under the weight of their mission and a growing sense of their own mortality.

T N Rauh is a decorated veteran of the Vietnam War who served as a Platoon Leader and Troop XO with the 11th Armored Cavalry during the time this book takes place. He returned home at the close of 1968 to face the changing views of a divided nation. He has fought and survived the long-term effects of combat and his own experiences in the jungles of Vietnam. Riders explores the soldier’s experience from both a military and a personal lens, following the crushing realizations and changes in perspective that come when young men face death at every turn. 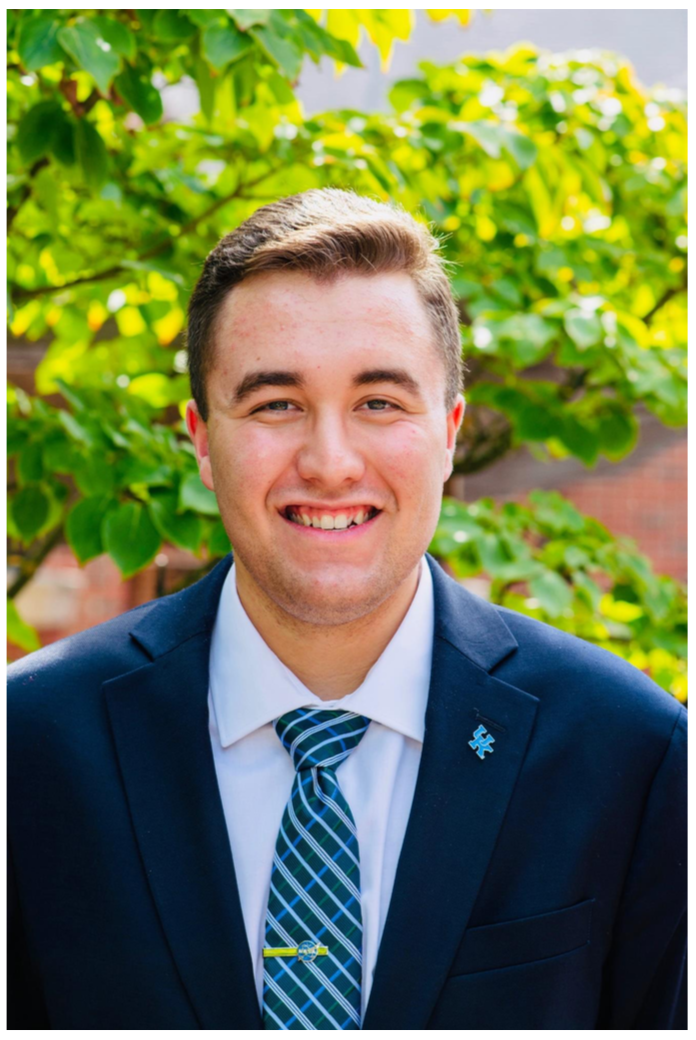 A Hearty Blackhorse Congratulations to both Joseph and his father. Well Done!