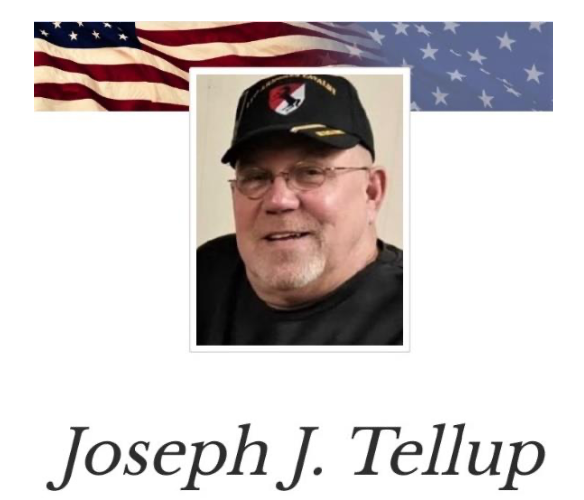 Joseph J. Tellup August 8, 1954 – November 6, 2020. Joseph Jeffrey Tellup, age 66 of Hamilton, Ohio, passed away on November 6, 2020. Joseph was born in Cincinnati, Ohio on August 8, 1954 to the late Fred and Betty Jane Tellup. Known to many as Joe, he proudly served his country as a Cavalry Scout in the U.S. Army and was assigned to the 2nd Squadron of 11th Armored Cavalry “Blackhorse” Regiment. After his time in the service, Joe worked as a carpenter and later owned his own webhosting company. He was a volunteer with the Butler County Republican Party, member of the Butler County FOPA Lodge #21, American Legion Post #138 and the Hugh L. Bates Masonic Lodge #686. Joe will be remembered as a kind, caring man with a passion for serving the needy and less fortunate. 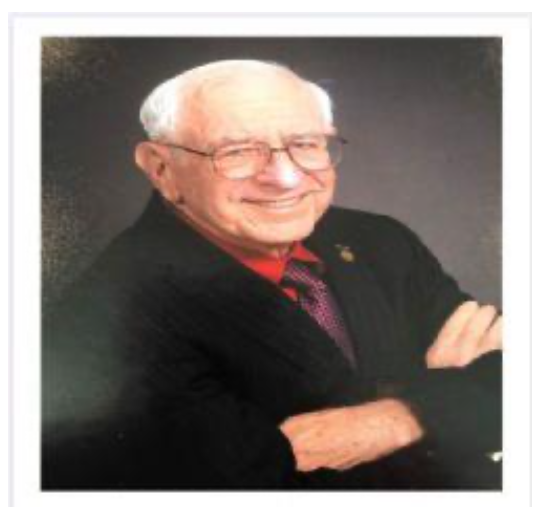 Jim was born in La Grange, Georgia in 1943. Being from a military family, he lived in several places including Tennessee, Mississippi, and eventually Lake Charles, Louisiana. While living in Lake Charles, he earned a degree in mathematics from McNeese State University, where he also served in the ROTC.

He joined the Army in 1965 and graduated from the United States Armor School in Fort Knox Kentucky. He served in the Vietnam War with E Troop, 11th Armored Cavalry Regiment (1966-67) , earning a bronze star award and a Purple Heart medal. After being injured in Vietnam, he was medically discharged at the rank of Captain.

Jim returned to Lake Charles where he met and married the love of his life, Lettie Lou Kingery. They married on New Year’s Eve in 1968 and enjoyed 52 years of friendship and love, plenty of travel, nature walks, and many more special memories. Jim and Lettie had one son, Michael. Michael, as well as Michael’s two sons Luke and Jake, were Jim’s pride and joy. Jim and Lettie moved briefly to Lubbock, TX to be near their son and grandsons and moved again when Mike and the boys moved to the Houston area. Jim rarely missed a ball game or special event for any of the boys and relished being part of their daily lives. Jim had a kind and generous soul and will be sorely missed by all the special people in his life.

The Regiment on ESPN 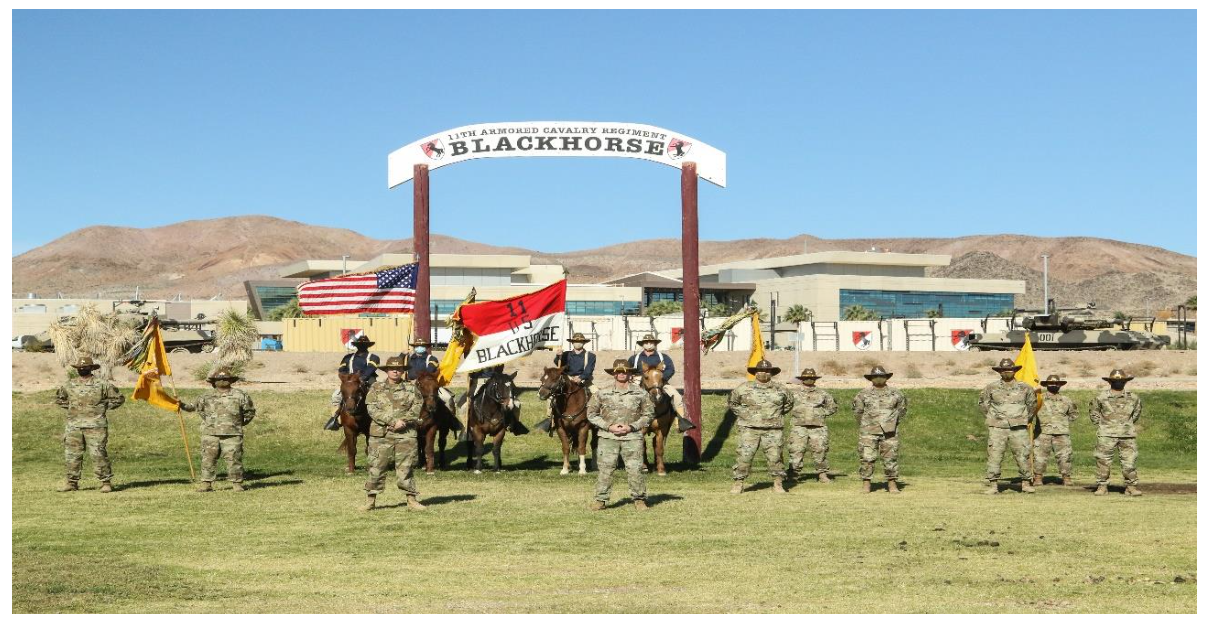 A video recording of the 11th Armored Cavalry Regiment’s Trooper and Noncommissioned officer of the Year was shown on ESPN’s “First Take” talk show on Veterans Day, November 11, 2020. Recently-promoted U.S. Army Sergeant Alexander Byrd, 511th Military Intelligence Company, Regimental Support Squadron, and U.S. Army Staff Sgt. Brian Schrader, Headquarters and Headquarters Troop, 2nd Squadron, were chosen from ten worthy candidates on June 2, 2020, by the combined results of an Army Physical Fitness Test, an Army Combat Fitness Test, and a Selection Board. The Regiment’s Horse Detachment and the Command Teams of all three Squadrons were in attendance on Fritz Field, Fort Irwin, CA to present a unified front with the two Troopers on October 27, 2020.

The recording taken on Harold A. Fritz field, which was named in honor of Medal of Honor recipient Captain Harold Fritz of A Troop, 1st Squadron, 11th Armored Cavalry Regiment, served as an ideal place to recognize the outstanding Troopers of today’s Regiment and remember the sacrifices of the Veterans before them. The 11th Armored Cavalry Regiment salutes all those who have served in this Nation’s armed forces.

From Our Friends in Fulda

Dear friends, Unfortunately, Thanksgiving is different this year than in previous years. We have been celebrating Thanksgiving in our clubhouse for many years. This year we cannot do that for the first time because of the corona lockdown. We only celebrate Thanksgiving with our family members. I hope you can do that too. Despite the corona pandemic, I wish you a happy Thanksgiving and stay healthy. As always, we have much to do to hold the German-American friendship in Fulda alive. Of course, we also think a lot about our friends in the US and do not want to miss wishing you and your families a great Thanksgiving 2020. I wish you a Thanksgiving full of peace, love and joy. We gather on this day to be grateful for what we have, for the family we love, the friends we cherish, and for the blessing that will come. Happy Thanksgiving! Many Greetings and ALLONS ! German-American Friendship-Cultural & Sportsassociation KONTAKT Fulda Museum of the American troops in the Fulda region (Blackhorse Museum Fulda) Winfried Jäger President 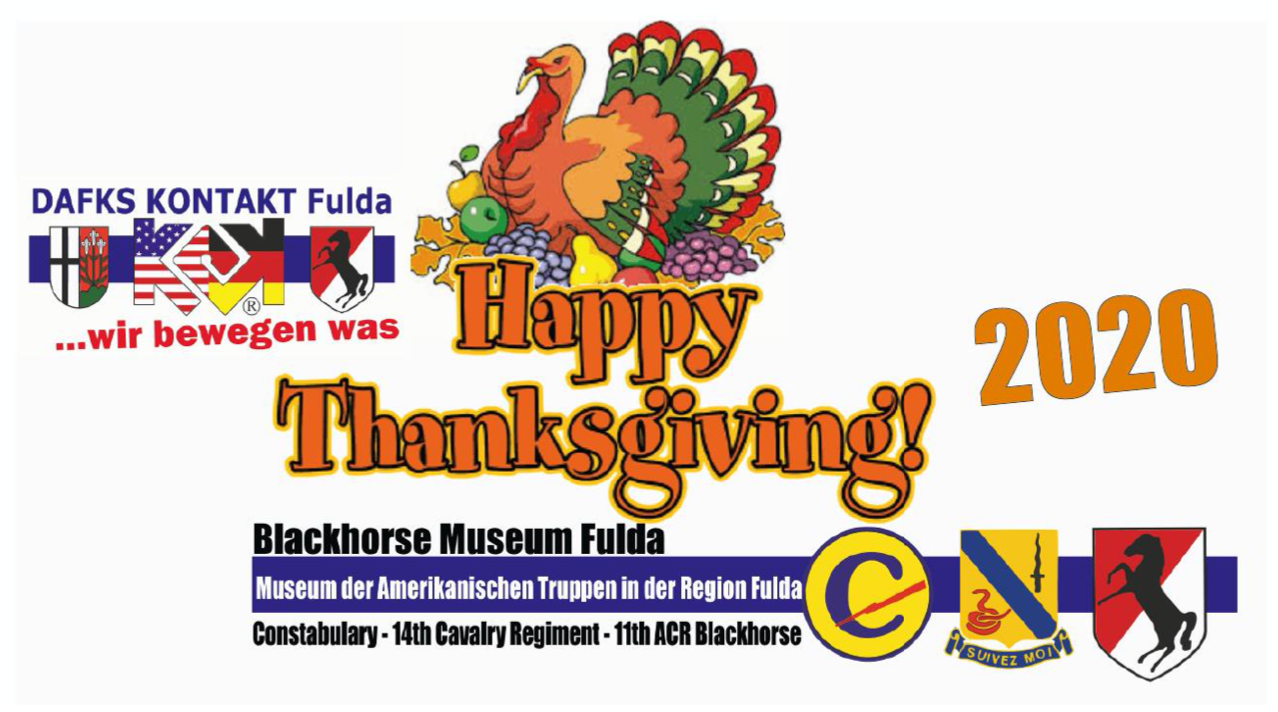 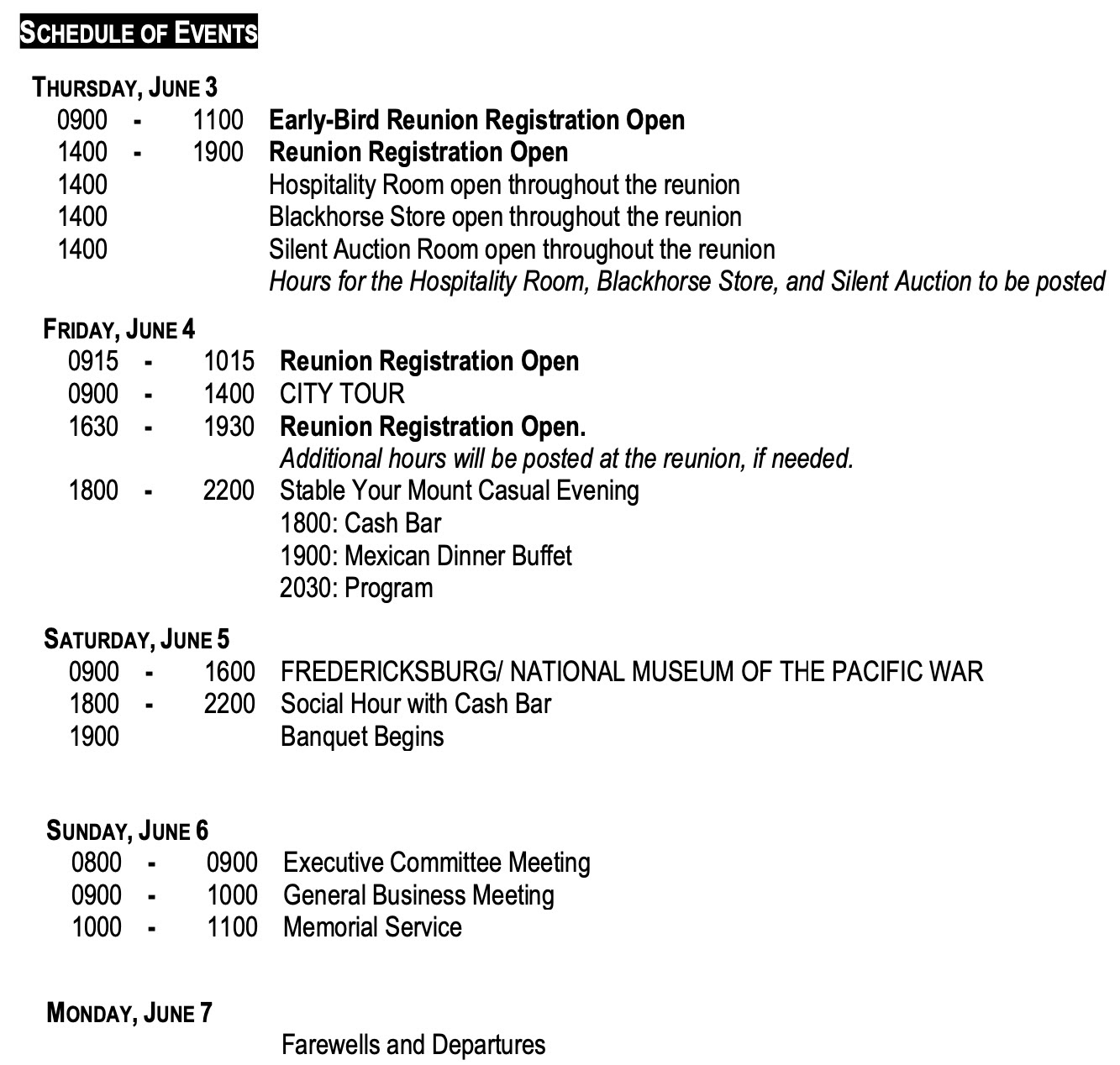 Helpful Note: When registering, please select Option A or Option B, and then select any of your optional events. 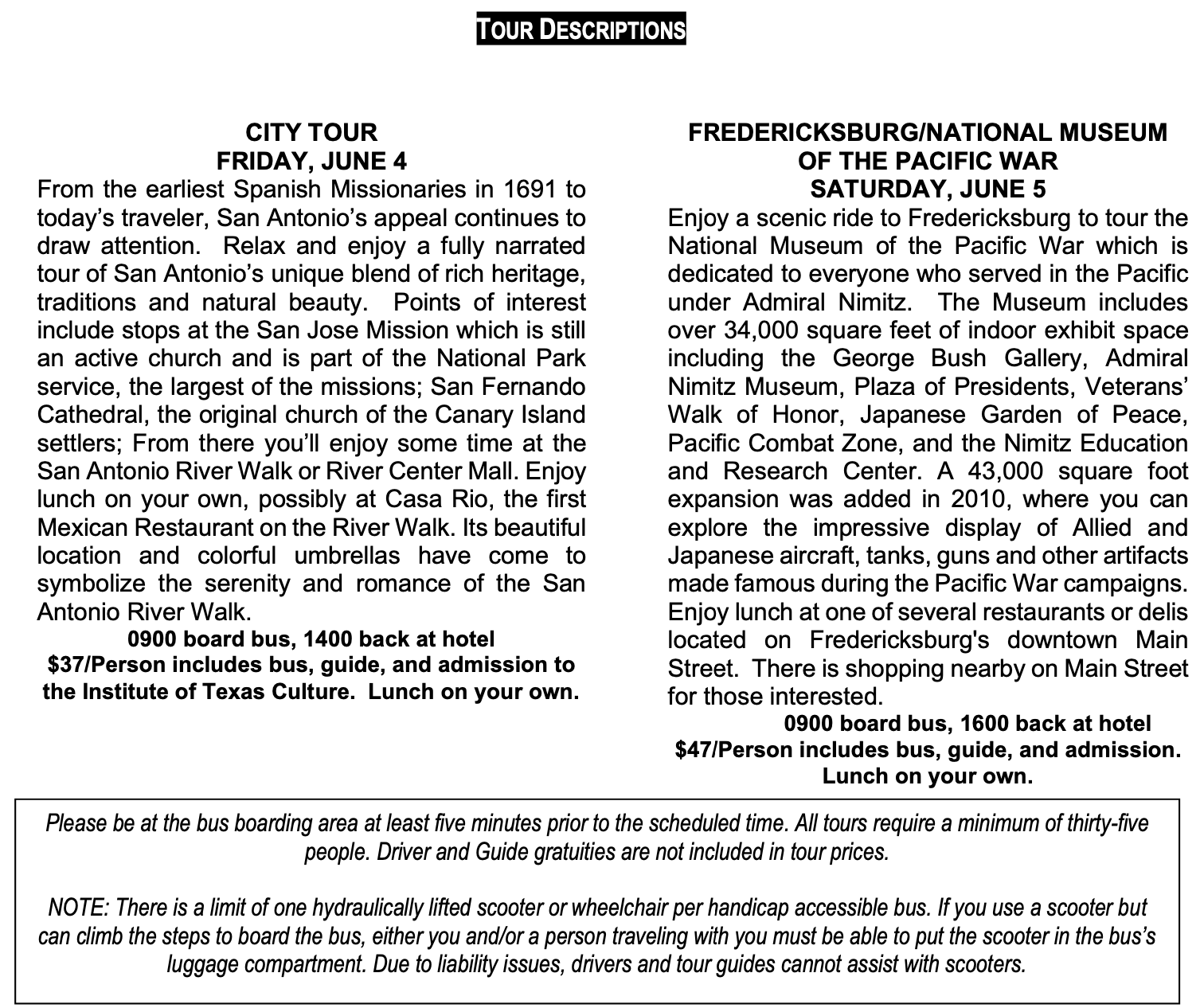