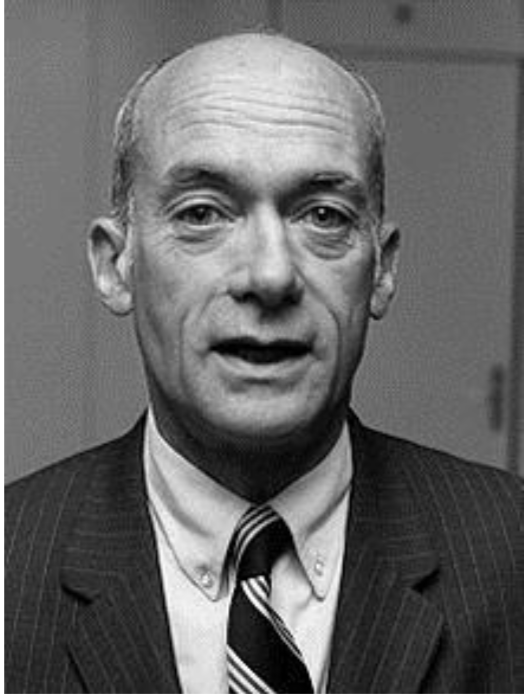 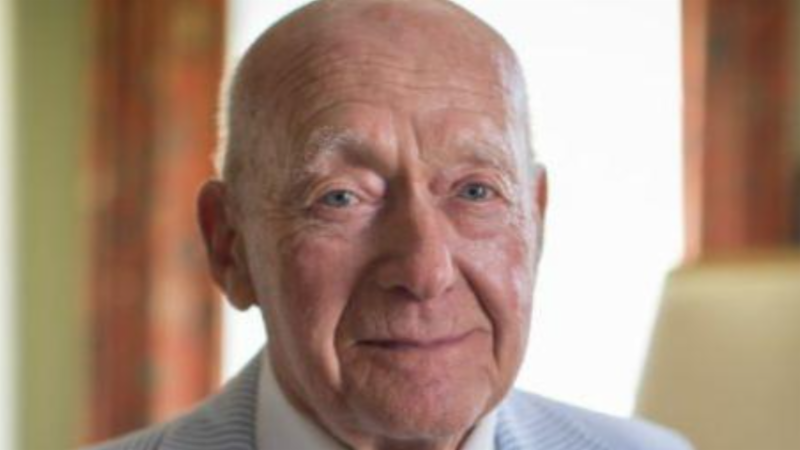 Kingdon Gould Jr. died on January 16, 2018.
Born in New York City on January 3, 1924, he was the son of Kingdon Gould, a mining engineer and financier, and Annunziata Lucci. His given name, Kingdon, derived from Edith Kingdon, his grandmother. He was the great-grandson of Jay Gould, the railroad builder and business tycoon.
As a child, he lived in a triplex apartment of twenty rooms and eight baths in Manhattan. He attended the Millbrook School and went off to Yale University to major in English literature. “I was at Yale for just two months. In the spring of 1942, I volunteered for the armed services,” he said. “The war was going badly in Africa and in the Pacific, and it didn’t seem to me particularly relevant to be going to college at that time.”
He served in the 36th Cavalry Reconnaissance Squadron of the 11th Cavalry Group (Mechanized) and landed in France in June 1944 after the Normandy beaches had been secured. He was awarded two Silver Stars and two Purple Hearts, and he received a battlefield commission as a second lieutenant and served in the Ardennes and Rhine campaigns.
In 1946, he married Mary Bunce Thorne. He returned to complete his courses at Yale, from which he received a bachelor’s degree and a law degree. He practiced law in the District of Columbia and in Maryland. In the 1950s, he and a partner, Dominic “Nick” Antonelli, started buying properties, often parking lots, which they managed under the name Parking Management Inc. In 1966, according to a Washington Post article, the pair owned 90 lots with space for 10,000 cars. Newspaper headline writers referred to Mr. Gould as the District of Columbia’s “parking baron.”
He was named ambassador to Luxembourg and served from 1969 to 1972; he was ambassador to the Netherlands from 1973 to 1976.
Mr. Gould was also a founder, with other parents, of the Glenelg Country School in Howard County, Maryland. Gregory J. Ventre, Glenelg’s head of school, said “Next to his family, he said the school was the closest thing to his heart. Without his vision, passion and generosity, there would not be a school. … We try to keep the vision and ideals that he instilled in our school alive every day.”
In addition, he served as a trustee to the Baltimore Council on Foreign Affairs, a nonpartisan organization “dedicated to educating citizens about foreign affairs.”
Mr. Gould was also an accomplished rider who competed in Maryland’s point-to-point races.
Survivors include Mary, his wife of 72 years; four sons, Kingdon Gould III of Laurel, Thorne Gould of Baltimore, Frank Gould of Sun Valley, Utah, and Caleb Gould of Laurel; five daughters, Lydia Barbieri of Pisa, Italy, Candida Lancaster of Monkton, Melissa Gould of Cortez, Colo., Annuniziata Guild of Bend, Ore., and Thalia Pryor of Telluride, Colo.; 28 grandchildren (including United States Olympic cyclist Georgia Gould); and many great-grandchildren.
Kingdon was inducted into the Honorary Rolls of the Regiment at the 2015 Las Vegas reunion. He attended at least one other reunion, and he had a stroke days before his planned attendance at the 2016 San Antonio reunion.

Correction
In a recent special E-News about a wreath laying ceremony at Arlington Cemetery, we misstated that it was the Regiment’s 116th Birthday. Since the Regiment was formed in 1901, it was our 117th Birthday.
For a video of the presentation, please see the link below:

opens in a new windowhttps://drive.google.com/open?id=1RSIvIXHry2iHDjuhBCyc95JOMVBlbY_m

Who: All current and former Blackhorse troopers and guests are invited to attend a mini- reunion in Neptune Beach, Florida.

More information on activities will be published. There are also many other options for things to do in the area, including golfing, beaches, and shopping.

Come out and celebrate with us!

I have recently come into possession of this item (photos attached). It is a wood- carved German beer cart model, which has been attached to a pedestal that commemorates a platoon that served in the Fulda area in Germany. From my uneducated research, this platoon may be the ADM platoon of the 58th Combat Engineering Company of the 11th ACR.

I would appreciate any information you could provide me or point me towards so that I can place this item in the correct context within my collection. It would be great to understand more about the individuals listed and the occasion/reason for this being created. 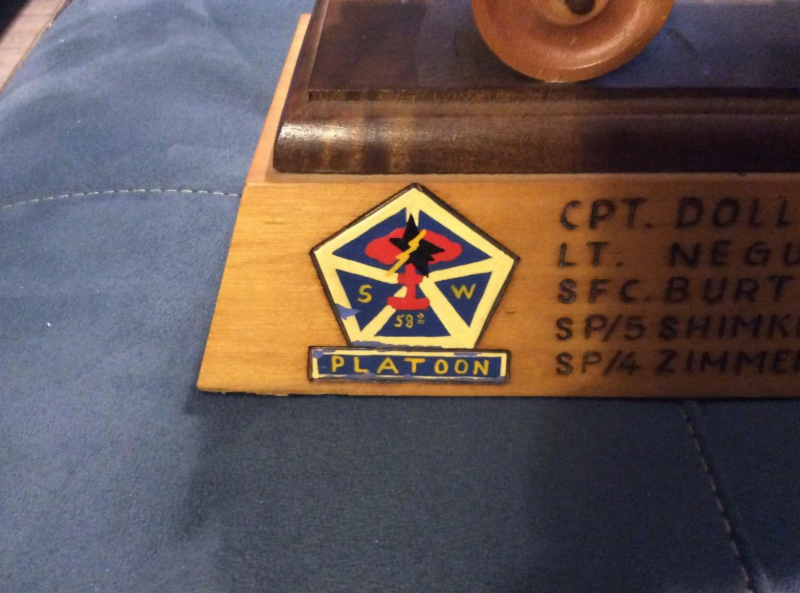 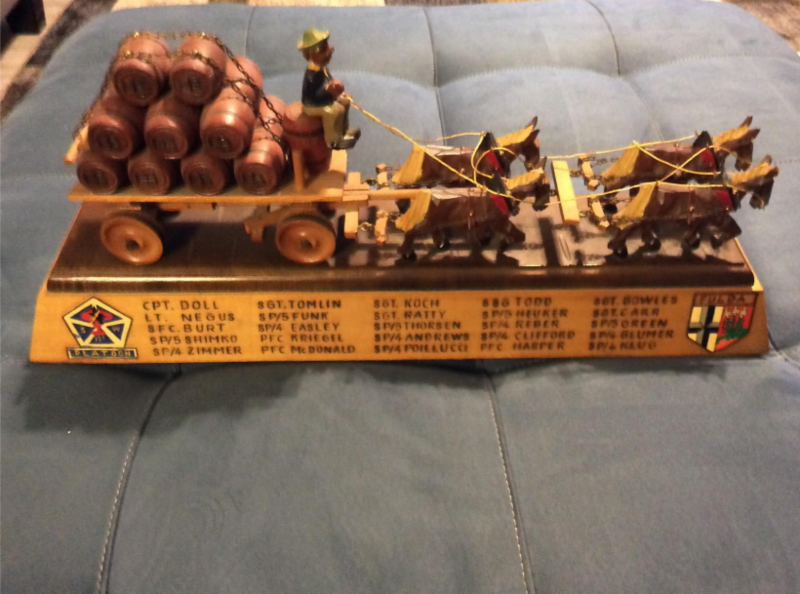 Register for the 2018 Blackhorse Family Reunion today. Rooms are now available. Find details about the reunion and registration at the Blackhorse Association website.

opens in a new window https://www.blackhorse.org/reunions.cfm