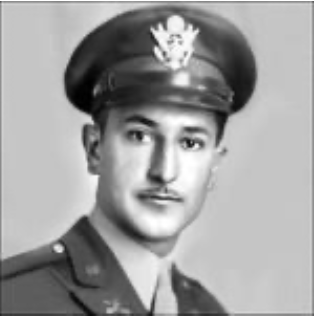 ALFRED H. M. SHEHAB, LTC, U.S. Army (Ret.) Lieutenant Colonel Alfred H. M. Shehab, U.S. Army Retired, of Odenton, Maryland, passed away on December 12, 2020. He was born in Cape May, NJ, on September 18, 1919 and was educated in the United States and Lebanon, majoring in Political Science and History. He is the son of the late His Highness Emir Haleem Mahmoud Shehab, descended from al-Hareth, a Companion of the Prophet Mohammed, a member of the ruling Quraysh tribe. The princely title of “Emir” is one of the most ancient of the Arab world, as granted to al-Hareth by the first Caliph Abu Bakr.

Alfred Shehab was a professional Soldier and a dedicated Cavalry officer who served in the European Theater during World War II, including fighting in the largest battle of the war, the “Battle of the Bulge.” During the war, he served with the 102d Cavalry Group (Jersey Essex Troop) in the 38th Cavalry Squadron (Mechanized). He also served in a variety of troop and staff assignments in Armored Divisions and Cavalry Regiments throughout the United States, the Caribbean, Europe, and the Middle East and as Armor Advisor to Saudi Arabia, 1952-1953.

As a teenager, because of films portraying the actions and panache of horse Cavalry Soldiers. He volunteered for the Free French Forces in 1941 but his father quickly ended that adventure. He then enlisted in the U.S. Army in January 1942. He attended Officer Candidate School and was commissioned a Second Lieutenant of Cavalry in August 1942 at Fort Knox, KY. In 1958, he served as Special Assistant to General Paul D. Adams, Commander, American Land Forces, Middle East (Lebanon), in support of Lebanese forces and earned the highest acclaim from for his unique qualifications and outstanding duty performance in this capacity.

Alfred Shehab was active in numerous veterans organizations, various foundations, and civic associations. He often assumed leadership positions such as President of the National Association of Arab Americans, the Greater Odenton Improvement Association, Battle of the Bulge Historical Foundation, and the Fort Meade Chapter of the Military Officers Association of America. He was the founder and President of the West Anne Arundel County Republican Club. Additionally, he served as Commander at all levels in the Military Order of the World Wars from Chapter to Department to Region culminating in his election as Commander-in-Chief, 1998-1999. He was appointed Chairman of the Fort Meade Coordinating Council, the Odenton Town Center Growth Management Committee, and the Anne Arundel County Impact Fee Study Committee. He also was a member of Veterans of Foreign Wars Post 386, Cape May, NJ.

Lieutenant Colonel Shehab is survived by his daughter Nanette J. Speer, two granddaughters, and three great granddaughters. He also leaves behind his companion, LTC Ruth L. Hamilton. He is preceded in death by his wife of 37 years, the former Betty J. Quenin.

The family requests that, in lieu of flowers, memorial donations be made to the Military Order of the World Wars, 435 North Lee Street, Alexandria, VA 22314-2301. Due to the coronavirus pandemic, all services are private. Burial with full military honors will be held at Arlington National Cemetery at a later date.

The above obituary was published in The Washington Post on Dec. 20, 2020.

From One of Our Friends in Germany 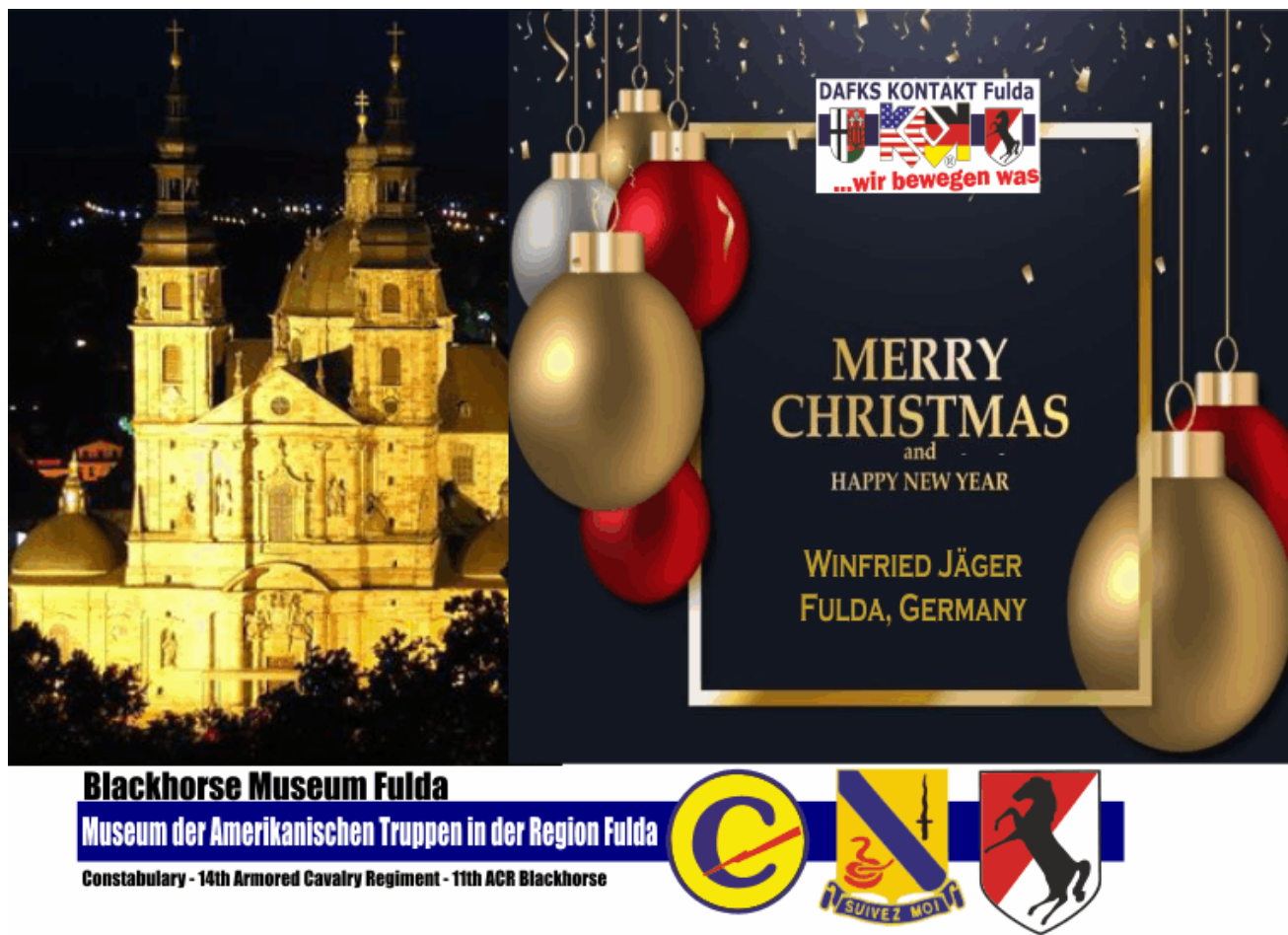