Fred was born to Mabel and Forrest Burkett on March 8, 1938 in Grafton, WV. They died shortly after his birth, and he was adopted and raised by Robert W. and Lavina Robinson. He served with the US Army during the Korean Conflict and served two tours in Vietnam, part of that time with the 11th ACR. After twenty years with the Army, he was employed by FEMA as a security guard. He was a lifelong member of the VFW in Keyser, WV and a member of the Loyal Order of the Moose in Keyser. He was also a member of the Fraternal Order of the Eagles #824, the American Legion, and the Blackhorse Association.

He married Betty June Grove on February 17, 1990 in Winchester, Virginia.

John Sherman Crow Honored
In front of a crowd of over 102,000 fans on October 24, 2015 at the Alabama v. Tennessee football game in Tuscaloosa, Alabama, General Crow was honored for his service to our Nation (see photo below). The narrative for the presentation included the following: “General John Sherman Crow received an MBA degree from the University of Alabama in 1973. He entered active duty at Fort Knox, Kentucky in 1959 as a cavalry officer. He was the 49th Colonel of the famous 11th Cavalry Regiment (Blackhorse) and his last tactical command was as commanding general, 2nd Armored Division. He is a highly decorated combat veteran with numerous awards for valor and meritorious service. He was the 2012 recipient of the Order of Saint George Gold Medallion, cavalry and armor’s most prestigious award.” 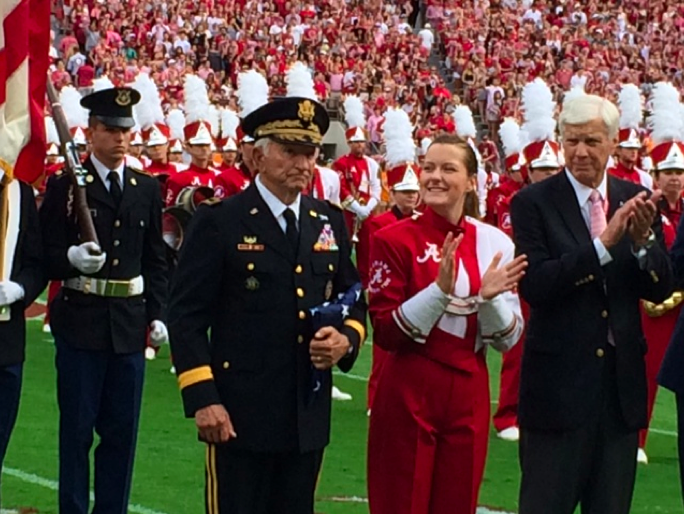 Our 49th Colonel of the Regiment’s website is opens in a new windowhttp://www.johnshermancrow.com.

A Mini Reunion
As highlighted last month in a special E-News, the Southeast Region (Northeast Florida/Southeast Georgia) held a Mini-Reunion October 15-16, in Jacksonville, Florida (see photos below). Well done! They are planning on an annual event, so keep on the lookout for next year’s event. The following reunion recap was submitted by Steve Jones, one of the organizers and attendees.

Fifteen former Blackhorse Troopers, along with their spouses, participated in the reunion, which was in Neptune Beach, Florida. The reunion, planned by former members of 3rd Squadron, was timed to coincide with the anniversaries of the deactivation in Germany, the reactivation at Fort Irwin, and the annual Lullusfest in Bad Hersfeld, Germany. As the troopers settled in at the Seahorse Inn on Friday evening, they assembled at the Lemon Bar for an evening of war stories and catching up mixed with libations from the bar. First Platoon, Lima Troop (1975-1979) was well represented and made up most of the crowd. Platoon Leader, Dewey Bolton, Platoon Sergeant Gene Johnson, and several other platoon members were present.

On Saturday morning, the US Marine Corps hosted a tour for our former Troopers at the Blount Island Marine Corps Base. In addition to a site tour, the Marines had several pieces of their heavy equipment displayed for our viewing pleasure. A Blackhorse Thunder Run (motorcycle ride) to the Daytona Biketoberfest and back was also held Saturday morning. That Saturday evening, everyone returned to meet at the German Schnitzel Haus for dinner. A German band played throughout the evening while the attendees reminisced of our unit’s storied past and dined on schnitzels, bratwurst, and other German specialties. The decorations of the restaurant and the music from the band really had our crowd in a festive spirit, and this festive mood continued until the last Trooper left.

Veterans of Viet Nam, the Border, and Desert Storm were represented on both nights. A few members of our group were locals, but the others came from as far away as San Antonio, Texas; Phoenix, Arizona; and Lander, Wyoming.

As the evening’s festivities came to a close, everyone agreed we should make this an annual event. 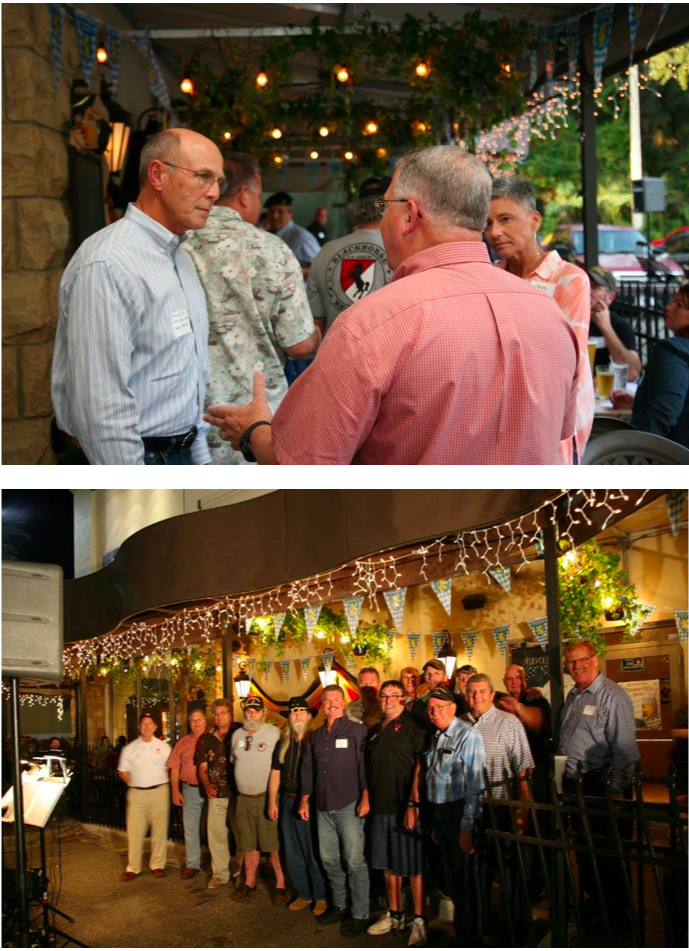 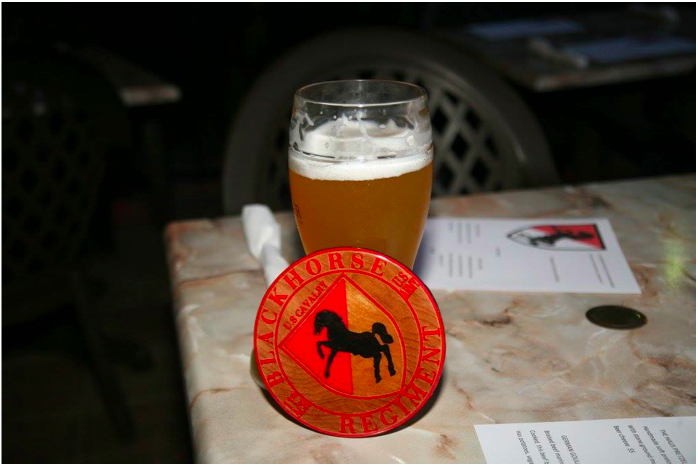 The following is a short report of the 40th Master Gunner Reunion at Fort Benning, September 29-October 3, 2015. It was submitted by Bill Hutton.

Day one was a visit to the Armor exhibit at the museum and a visit to the armor restoration yard for the remainder of the day. We crawled all over tanks dating back over a hundred years and boasted and bragged about our vehicle ID knowledge and use of the old vehicles from the M48 Gas A2/A1 and diesel A3, the entire M60 series (on which almost all of us were MGs), and then to the foreign army armor as well. We discussed the future of the Armor-Cavalry Museum with CSM (ret.) Ricky Young. That evening, we had a BBQ get-together at the Master Gunner branch, met the about-to-graduate MGs, and crawled on M1s.

On day two, former First Sergeant of Lima troop, CSM (ret.) Jim Benham, who is the oldest Master Gunner from the pilot course in 1975, gave the graduation address. This course began with nine candidates and graduated four, three of which were Marines.

On day three, we visited a BCT unit graduation, held a pistol shoot, and had dinner again. We also took a group photo, returned to the restoration yard, and headed back to the museum again. We had dinner at Fiddlers Green at the Benning Club. 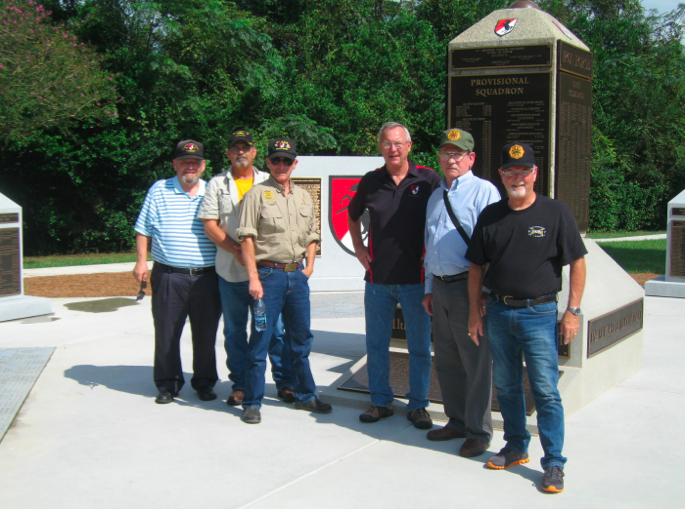