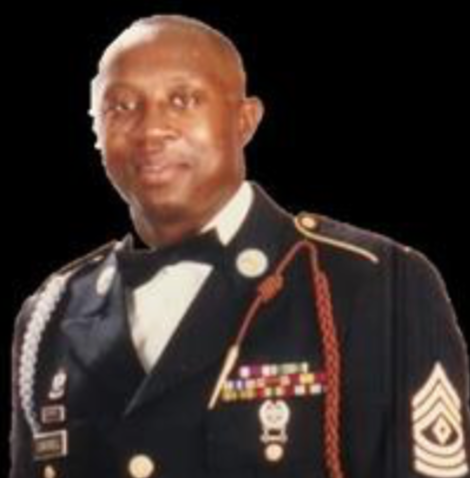 Jerome “Gee” Cardwell. Jerome Cardwell was granted peace and healing when he transitioned from this life on October 16, 2017 following an extended illness.

Jerome was born to Lamar Cardwell and Jessie Pearl Bryant on May 1, 1956, in Troy, Alabama. He accepted Christ at an early age and joined the African Methodist Episcopal Church. He attended Pike County Public Schools and upon graduation, he entered the United States Army. From 1978 continuing for several years, he was a mortar section leader in 1st Platoon, L Troop, 3/11 ACR. After 20 years of distinguished service, he retired. Upon his return to civilian life, Columbia, South Carolina became his home. It is there that he continued his service to the community through various positions in non-profit agencies such as The Cooperative Ministry and Columbia Koban. His final place of employment was CSC, where he was a weapons instructor. 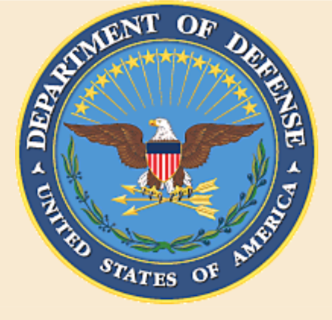 is important that each and every generation of scholars learns about the brave men and women who fought in the Vietnam war and how they deserve to be thanked and honored for their service. We’re confident that the Commemoration’s new Teacher’s Toolkit will no doubt serve as an excellent resource for educational institutions across the country.

opens in a new windowClick here opens PDF file to read our latest SITREP, which highlights the new toolkit and how to access it on our website. As always, thank you for your hard work and dedication to honoring the nation’s Vietnam veterans!

opens in a new windowwww.vietnamwar50th.com

Below is a link to a newsletter that contains a large collection of photos from a recent event that is part of an effort to recognize the origins of American Armor in Bourg, France. KP Morris has led this effort and continues to do so; the French and members of the Patton family are on board as well. The parent organization is the United States Brotherhood of Tankers or SABOT for short. Imagine that for an acronym! This appears to be a worthwhile effort to recognize the origins of U.S. Army Armor.

Please Ensure Your Association Information is Up To Date

Below is a link to our website where you can update the information that we have on your membership. If you’ve had changes to your contact information since joining, please take a minute to send us the correct information.

opens in a new windowhttps://blackhorse.org/updatemembership.cfm

________________________________________________
A Border Incident
A member recently requested information about the white cross at OP Alpha (now Point Alpha). Volker Bausch responds below.
If anyone has additional information or corrections to this, please send them to our Director of Communications (Clint Ancker at banditsix@nullaol.com) for inclusion in an upcoming E-News.
“Bernhard Fey and a friend made an attempt to escape the GDR during Christmas 1974. They had hidden in the forest northeast of OP Alpha, crawled out at night, and tried to cross the fence near the spot where it made a 90-degree angle. One guy positioned himself backing the fence, the other (Bernhard Fey) stepped on his shoulders to cross the fence when he activated an SM-70. Fey was seriously wounded but not killed as the report of the tower crew stated. The Bundesgrenzschutz also assumed that at least one person was killed during the attempted escape, this is why the youth organization of the Christian Democratic Party erected the birch cross in 1979. Bernhard Fey and his friend were sentenced to years in prison by a GDR court since the mere attempt of escaping the GDR was a criminal offense. He presented himself after the fall of the wall and the opening of the inner-German border at the memorial and told his story.”