A New Display at Point Alpha 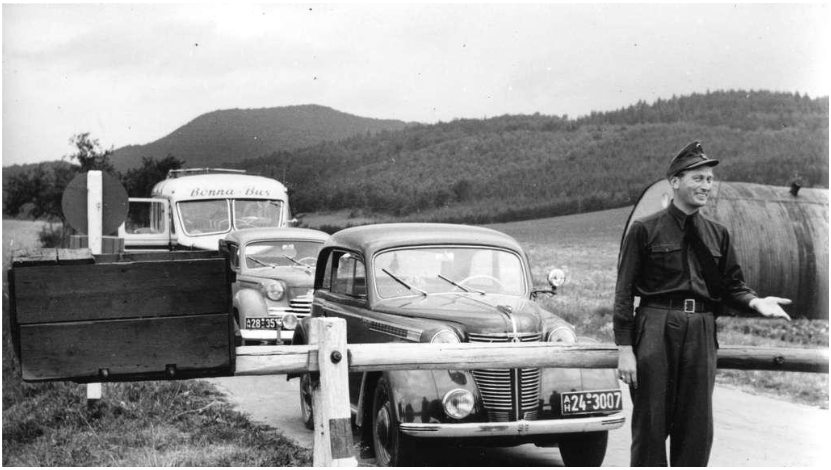 In 1952, an officer of the Federal Border Guard stands in front of the closed barrier on the German-German border near Heldra.
© Bundesarchiv-Bildarchiv 04.09.2021 04:49

Rasdorf/Geisa – The history of the BGS is inextricably linked with the division of Germany and the Cold War, but at the same time also with the internal security of Germany. The exhibition “70 Years in Action – From the Federal Border Guard to the Federal Police” will be officially opened on Sunday, September 12th at 11 a.m. by the State Minister for Culture and Media Monika Grütters in the US camp of the Point Alpha Memorial.

In 1951 the Federal Border Guard was founded. The federal special police came into being at a time that was marked by the Cold War between East and West. The main task is to ward off dangers at the inner-German border. The establishment of the BGS is the first step towards rearming a democratic Germany. (Read here: Special exhibition in the Fulda City Palace: “Point Alpha. The hottest point of the Cold War“)

Point Alpha: Exhibition on the history of the Federal Police – 70 years in use

From the end of the 1960s, the range of tasks was extended to include interior use. The emergence of (inter) national terrorism and increasing mobility due to European integration and growing globalization expand the requirement profile. In the course of German unification, the original main task at the inner-German border is no longer applicable. In 2005 the Federal Border Police became the Federal Police. (Read here: No Point Alpha Prize for 2021: Bernhard Vogel receives award from last year)

The exhibition focuses on the involvement of contemporary witnesses. “70 years in action” focuses on the involvement of contemporary witnesses. The organizational history and the work of the BGS up to the transfer to today’s federal police comes to life. “With the exhibition we want to pay tribute to the work of the BGS and federal police officers on the 70th anniversary and to look at the inner-German border from a different perspective,” informed the managing director of the Point Alpha Foundation, Sebastian Leitsch, and the scientific director Dr. Roman Smolorz. “The Federal Border Guard was very present in East Hesse with locations between Eschwege, Bad Hersfeld, Hünfeld, and Fulda; and so the exhibition also takes up border stories and events from the region.”

Photos from the Blackhorse Marathon – Courtesy of Dan Newcome 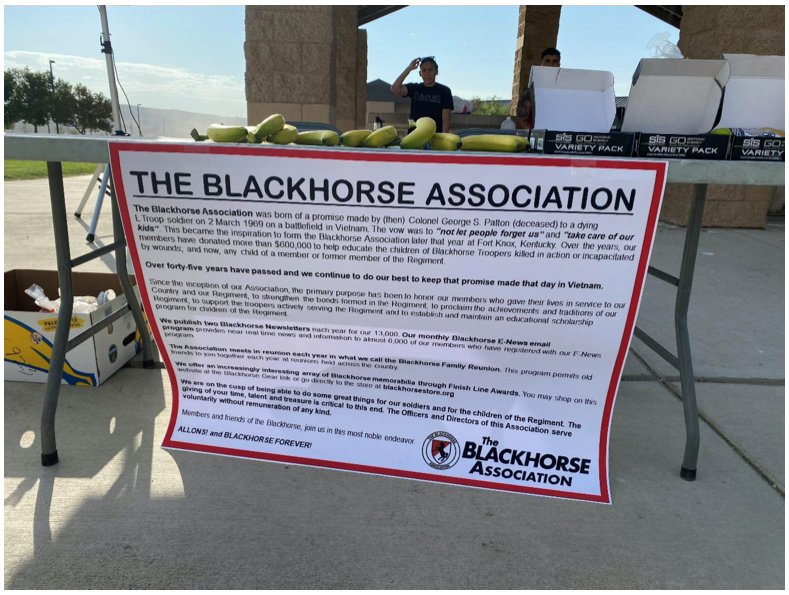 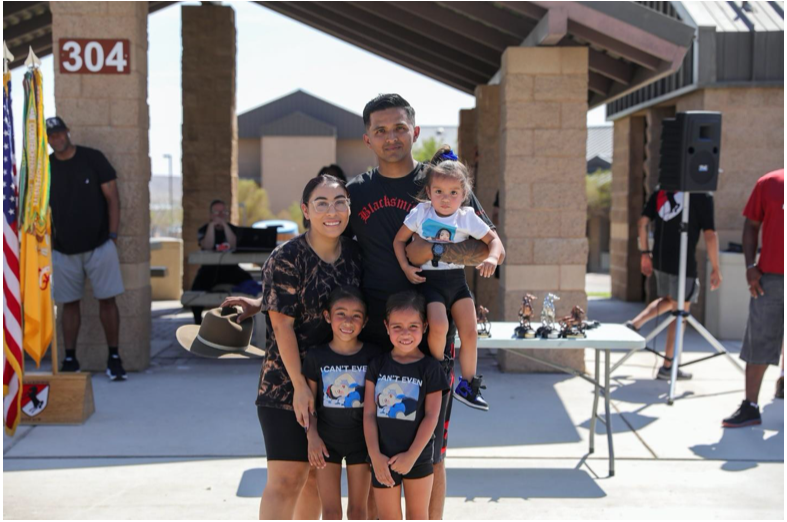 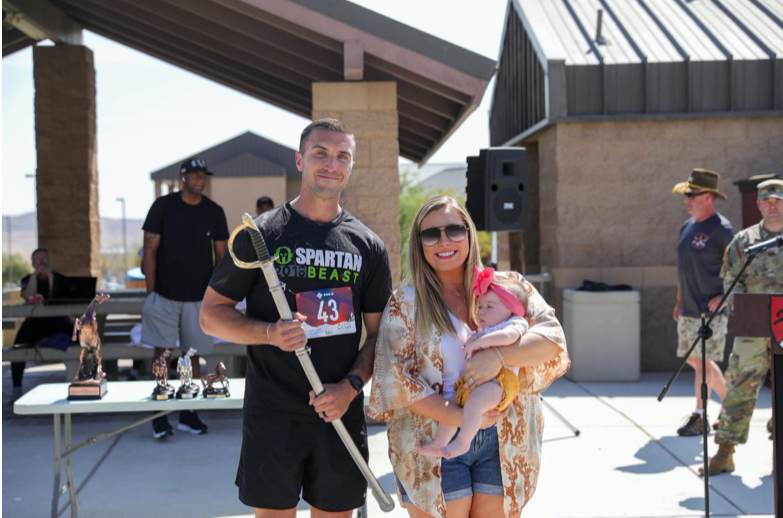 SPC Schaffer, Soldier of the Year, B Troop, 1st Squadron 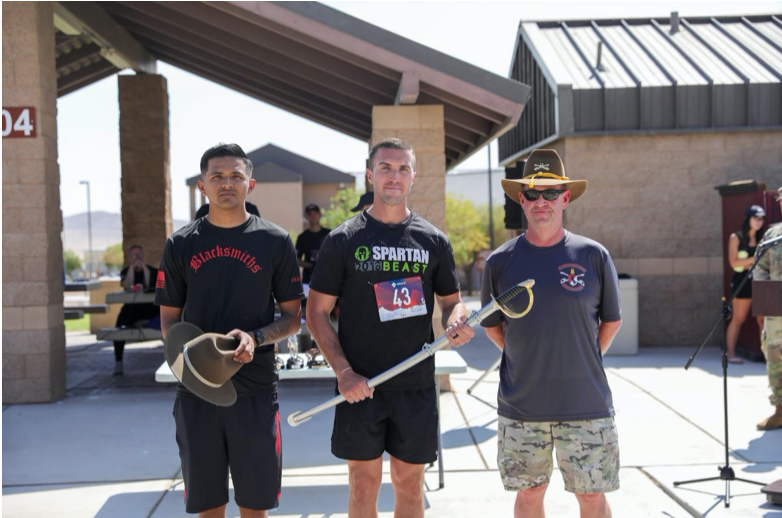 The NCO and Soldier of the Year with Dan Newcome