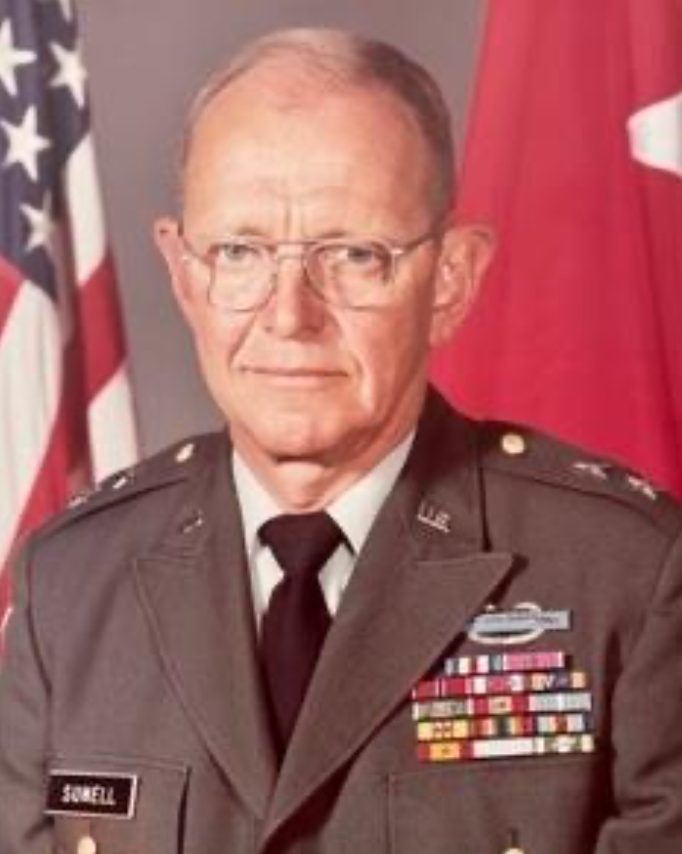 Major General (Ret.) Robert John Sunell – 48th Colonel of the Blackhorse. Major General (Ret.) Robert (Bob) John Sunell passed away on August 8, 2020. He was born on June 5, 1929 in Astoria, Oregon, the son of Ernest and Grace Sunell. He enlisted in the National Guard in 1948 upon graduation from Astoria High School and attended the University of Oregon. He married JoAnn Toika in 1951, and they had three children. In an army career spanning more than 33 years of active service and 32 moves, he held multiple positions that significantly impacted the development of the current armored force. He served in the Korean Conflict and the Vietnam War, where he commanded an infantry battalion.

Bob’s peers have referred to him as the “father of the modern tank.” He was an extremely forward thinker with respect to the training needs of the Army, and he instituted many programs that greatly improved Army capabilities. He was Deputy Program Manager XM1 Tank Systems in Warren, Michigan, and he conceived and incorporated into the design of the M-1 Tank many innovative ideas that resulted in the Army fielding the premier tank in the world.

He assumed command of the 11th Armored Cavalry Regiment (Blackhorse Regiment) and the Military Community in Fulda, Germany in 1978 (during the height of the Cold War) as the 48th Colonel of the Regiment. His responsibilities included implementing and testing the new cavalry organization, as well as integrating the new ITVs into the regiment. He was promoted to Brigadier General while in command of the 11th Cavalry, the only general to have ever commanded the regiment. Colleagues have commented that this assignment at the 11th was the one he was the proudest of and that meant the most to him.

As a Major General, he was the project manager of the M1 Abrams Tank in Michigan. Here he conceived the idea for a family of armored vehicles to replace the armored force as it became obsolete. He later was the Commander of the Army Training Support Center in Fort Eustis, VA, from 1980-1983. He was responsible for developing, fielding, and distributing new and innovative training systems and devices to help the Army recover from the setbacks it had as a result of the Vietnam War.

Upon retirement, Bob with his wife JoAnn formed a consulting firm, Suonperra, which worked closely with US and allied militaries to improve international cooperation through common equipment and methods. Bob was also a contract professional for several companies involved in training simulation, robotics, artificial intelligence, and armaments for future combat vehicles.

He was an excellent leader, an innovative thinker, a visionary, a man devoted to his wife, and a person loyal to his family and friends. He received numerous honors throughout his life. He was decorated with the Distinguished Service Medal, Silver Star, Legion of Merit (twice), Bronze Star, Air Medal (twice), Meritorious Service award, and the Army Commendation Medal, among many others. He was a member of the Saab- sponsored Swedish Science Council, the Association of the United States Army, the Calvary and Armor Association, and the Blackhorse Association.

Bob’s nickname in the military was the “Fighting Finn.” He was proud of his Finnish heritage. Bob had Sisu, which is a Finnish term that describes an underlying trait of the Finnish people. It does not translate into any single English word, but it can be described as hardiness, courage, bravery, willpower, tenacity, resilience, and guts. In his legacy, he has instilled that in his children and grandchildren to be carried on in the Sunell family.

He loved the Army, but he also enjoyed his retirement in Queen’s Lake and later Patriots Colony, Virginia. He was an avid reader, golfer, fisherman, hunter, gardener, and sauna enthusiast. He loved the Duke Blue Devils, the Virginia Cavaliers college basketball team coached by Tony Bennett, and the Washington Nationals baseball team.

Bob was devoted to his wife, JoAnn, and he was blessed with an abundance of close friendships. He cherished the time spent with his daughters, their husbands, and his grandchildren.

Bob was preceded in death by his wife JoAnn and his son Robert P. Sunell.

Full obituary and condolences may be viewed at opens in a new windowwww.nelsonwilliamsburg.com. 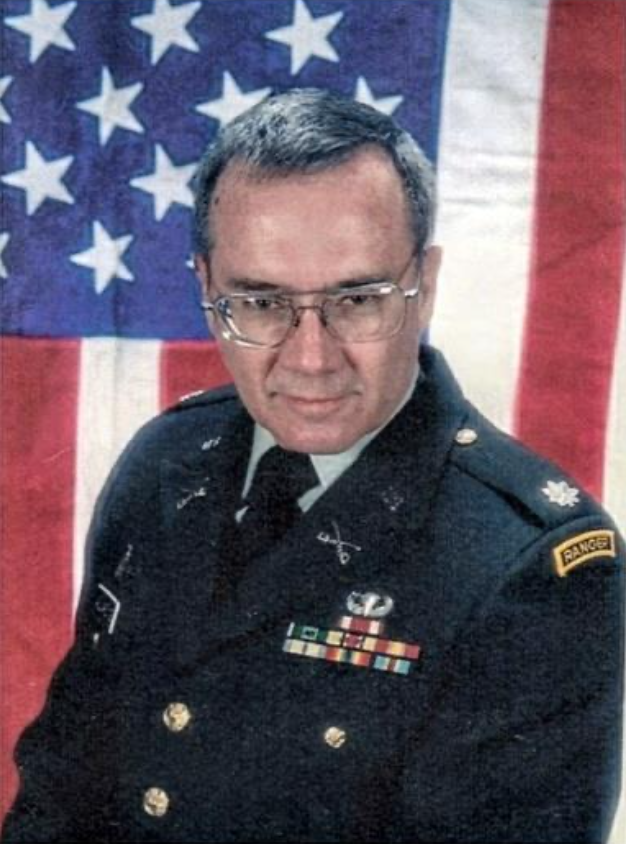 Burnis Glenn Allardyce. Glenn Allardyce, 74, passed away on August 11, 2020 after a long illness with Parkinson’s disease and Essential Tremor. He was born on March 29, 1946 in Beaumont, Texas to parents Samuel Burnis Allardyce and Eunice Louise (Peavey) Allardyce. He was reared in Houston and attended Stephen F. Austin High School.

In lieu of flowers, the family has requested any donations be directed to the National Parkinson Foundation at opens in a new windowwww.parkinson.org.

A note to our members:

Glenn devoted many hours over several years to the Blackhorse Association, and he was the reason we created so many worthwhile projects that endure to this very day. Some of his contributions to the Association are mentioned in the next-to-last section of the following document, which was used in his 2014 induction into the Honorary Rolls of the 11th Armored Cavalry Regiment. 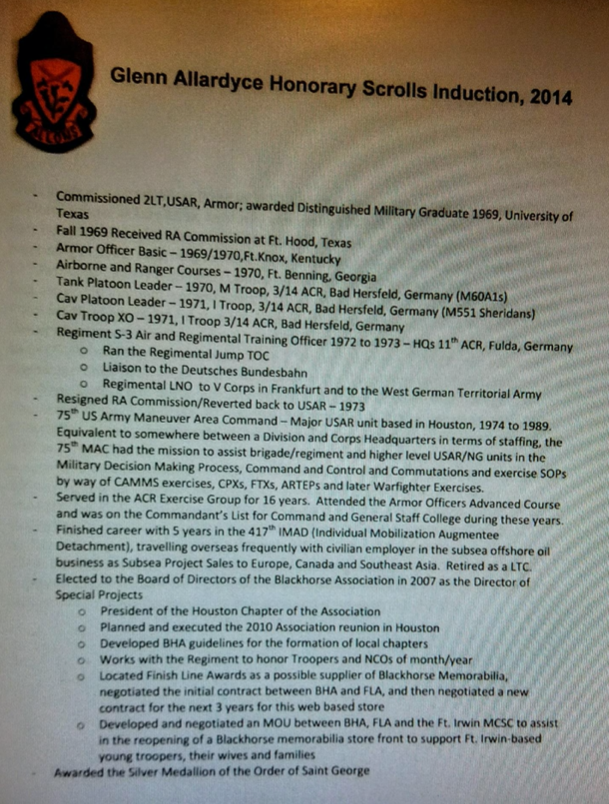