The Gold Vault Chapter of the Association hosted a wonderful reunion in Louisville, May 30th – 2 June. The reunion team, led by Chapter President Richard Wells and Secretary and Prime Mover Rondo Jackson, made sure that the best attended reunion in years went off smoothly. Nearly 300 people attended the banquet on Saturday night, when MG HR McMaster, the CG of the Maneuver Center of Excellence at Fort Benning, made a rousing keynote address. There was a fun golf outing in perfect weather at Fuzzy Zoeller’s course just north of Louisville, organized by CSM John Stephens. The memorial service at the Blackhorse Monument was timed perfectly to avoid heavy rain and was one of the best of its kind, according to people who have attended several at Patton Park on the grounds of the Patton Museum. The Blackhorse Motorcycles, along with some assistance from local motorcyclists, led the buses to the monument as part of their 4th Annual Reunion Rally. All the social events went well, and the business meeting was well attended and productive. (All members of the Board of Directors were re-elected, except for Gene Johnson, who has retired after decades of service – Dale Skiles was elected the new Membership Director.) The current Regimental Commander, COL Lanier Ward, and current Regimental Command Sergeant Major Stephen Travers presented a great update on what the active regiment was doing. The superb silent auction, organized and run by Rondo, garnered over $6400 for our Scholarship Fund, while an authentic cavalry pistol and a special Louisville Slugger bat (red and black with our patch and crossed sabers) earned us an additional $2400 in the raffle.

There were several awards ceremonies at the Reunion, recognizing selfless service in support of the Regiment. The Association also announced the winners of the 2-13 Blackhorse Scholarships (see below for a list of recipients).

Pictures were taken throughout the reunion by CSM Carlton Martin and are available now on the Association website at opens in a new windowhttps://www.blackhorse.org/reunions.cfm.

The membership unanimously accepted the Board of Directors’ recommendation to hold next year’s reunion in Colorado Springs, CO. We are also moving the reunion to dates two weeks later in the year, to better accommodate those of you with families. By early July we will put out all the necessary information for your planning.

Here are the recipients of the 2013 Blackhorse Association Scholarships: 2013
Danielle Bowen
Taylor Brown
Amber Burns
Kellyn Craig
Dylan Graham
Chandler Hallmark
Marion House
Jacob Maes
Andrew Mayo
Briana Pereira
Nicholas Pletcher
Victoria Quiniola
Julia Rigsbee
Stephanie Rosenberger
Michie Sasai
Cheyanne Slocum
Kayleigh Waters
Kelsey Waters
CONGRATULATIONS TO ALL AND BEST WISHES FOR YOUR FUTURE FROM THE 11,394 BHA MEMBERS.
Special thanks to Bob Hurt and the Scholarship Committee for their superb work in making the deserving selections.
The Scholarship Program details, to include eligibility and how to apply can be found at opens in a new window https://www.blackhorse.org/scholarships.cfm .
Below is just a sample of photos of key events. A large selection of Reunion Photographs are a: opens in a new windowhttps://www.blackhorse.org/2013reuniongallery.cfm . 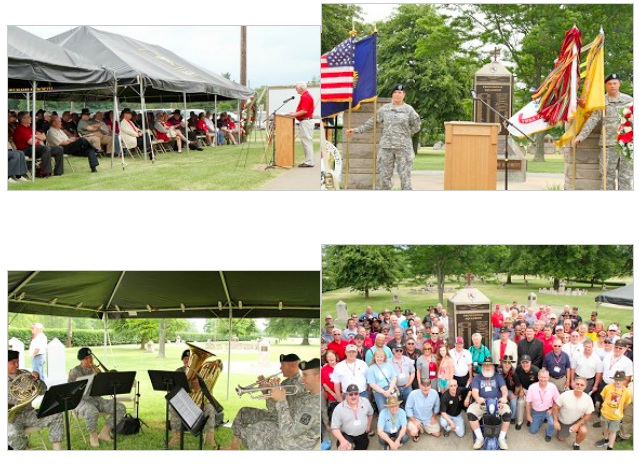 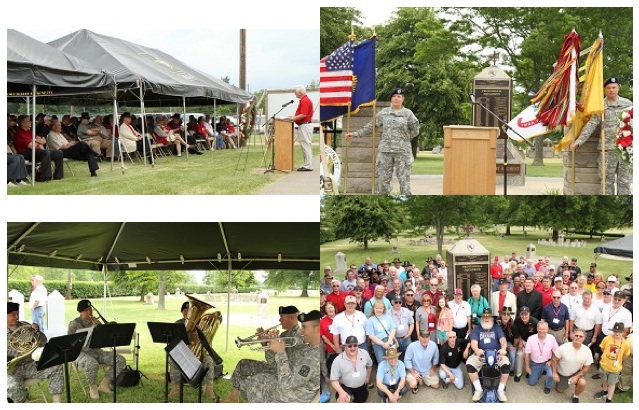 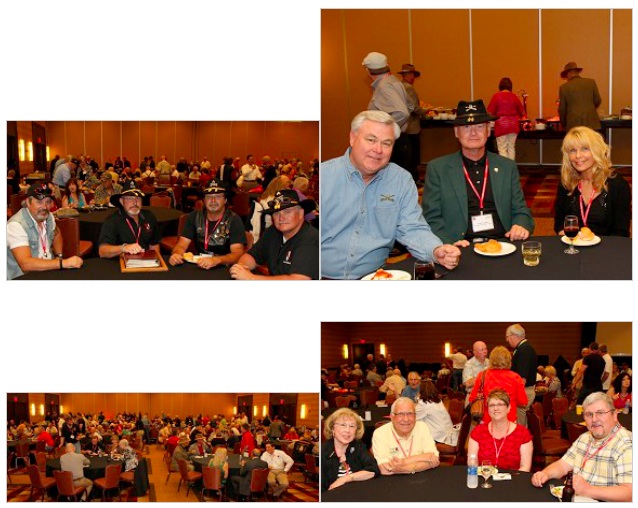 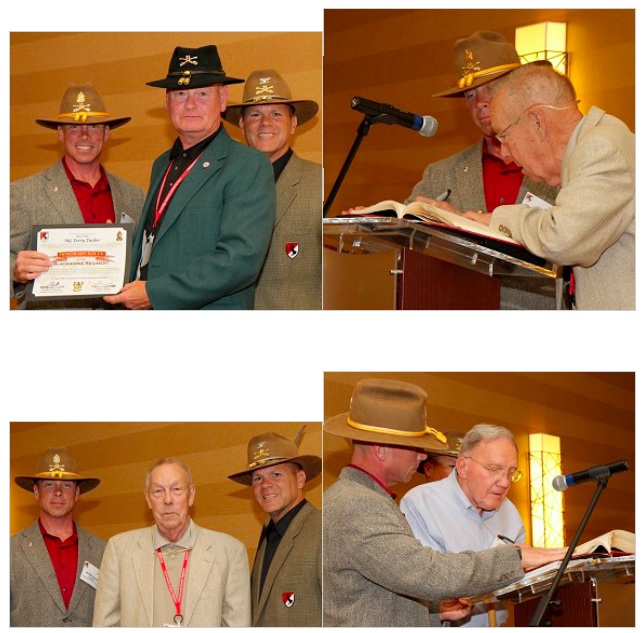 Inductees into the Honorary Regimental Rolls 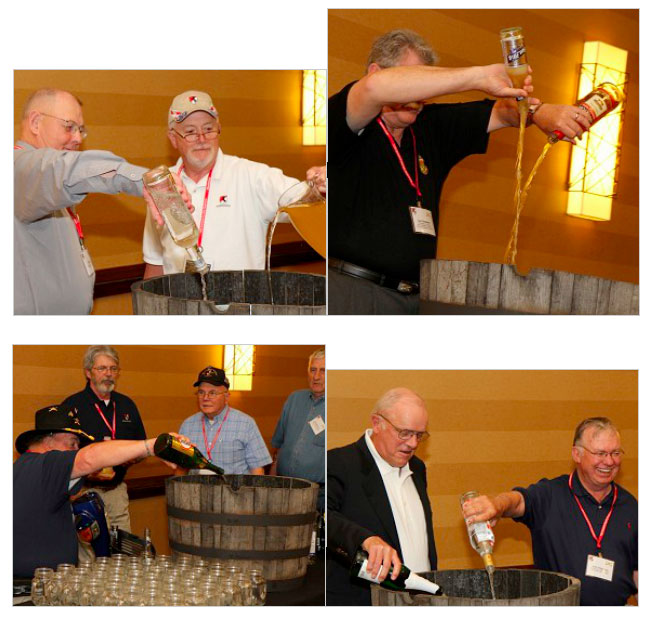 Brewing the Regimental Punch – and YES, some did actually drink it! 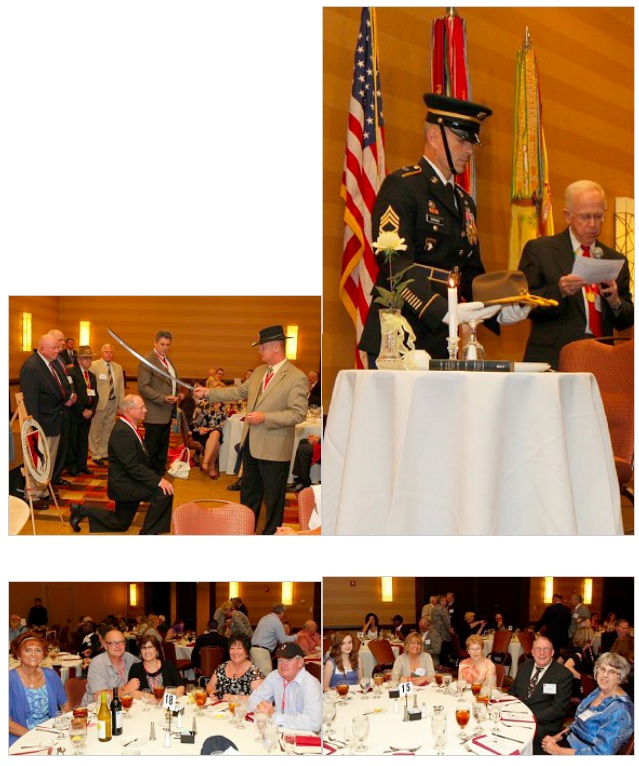 See you next year in Colorado Springs