“We look confidently to the year ahead and have prepared a wide-ranging program with very different events for 2021,” says Sebastian Leitsch at the presentation of the Academy and Foundation’s half-year program. 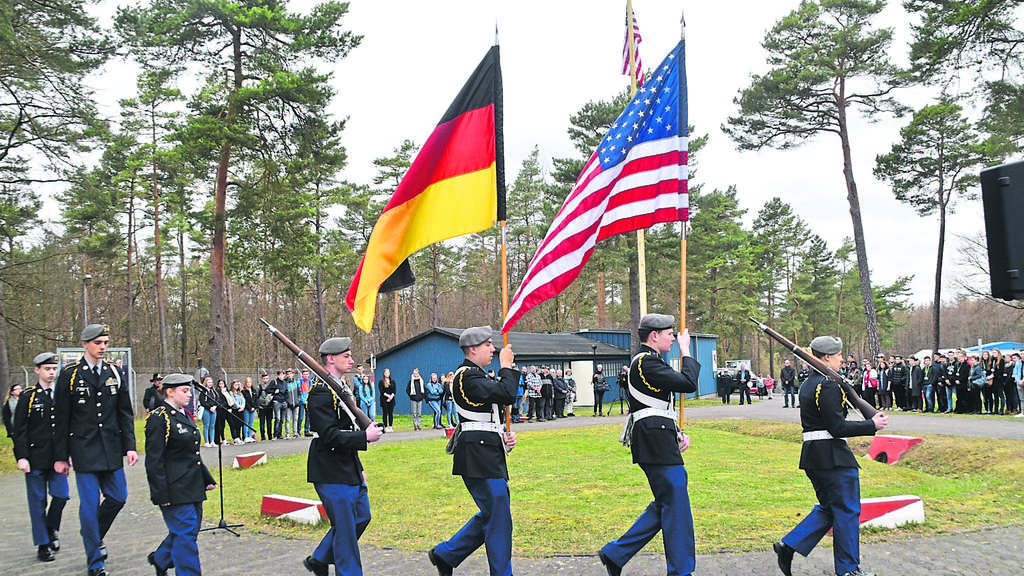 Geisa / Rasdorf – The managing director of the Point Alpha Foundation emphasizes that during the planning it was also ensured that as many formats as possible can also be carried out digitally if they do not take place in the memorial or in Geisa due to the restrictions caused by the corona pandemic can.

A highlight is likely to be the ceremony with a meeting day for the “ Last Border Patrol ”. The building of the wall , which will be celebrating its 60th anniversary in August, and the development of the “ Green Belt ” are also very socially relevant issues. (Read here: Point Alpha is reminiscent of “Last Border Patrol” 30 years ago )

The program had to start online on January 21st. The panel discussion for the opening of the exhibition “Thuringia 1919. Between Revolution and Land Foundation” was broadcast on the Internet via live stream. The exhibition will then be shown in the house on the border after the lockdown has ended.

Point Alpha: Foundation presents program for the first half of 2021

The Point Alpha Foundation hopes that the international school meeting day ” Last Border Patrol ” can take place on April 23rd with a ceremony and the impressive flag ceremony “Retreat Ceremony” in the US camp this year. On this date, the last patrol of US soldiers 31 years ago along the border at Hummelsberg will be remembered. “Especially in a time with unusual challenges, it is important to keep the development of democratic culture in Germany after 1945 and the great commitment of the United States on the” frontier of freedom “in mind”, explains Sebastian Leitsch .

From a local point of view – and especially for nature lovers – the “History of the Green Belt – Between Past and Future” should be of interest on April 29th . The former death strip in the Rhön has also developed into a new lifeline after the border was opened. The section between Geisa and Rasdorf is part of the National Natural Monument, a protection category of the Free State of Thuringia, and has special qualities.

Sebastian Leitsch: For the first time we had to close the memorial for several months

The Point Alpha Academy is also offering three seminars, an educational leave and further training for teachers until June. In doing so, a closer look is given to the region as well as to international politics. “In order to really understand and internalize the value of freedom and democracy, it is important to look at the various aspects before, during and after the division of Germany, to press ahead with the process and to open up new perspectives in the process,” emphasizes the scientific director Dr. Roman Smolorz presenting the program.

“For the first time, we had to close the memorial for several months during the pandemic and cancel many events last year. But even the creative digital possibilities cannot replace a visit to the memorial, the time on site with a guided tour or the interview with contemporary witnesses, direct personal contact and exchange, ”says Sebastian Leitsch and hopes that visitors to the memorial and to events and seminars will be back soon welcome on site.